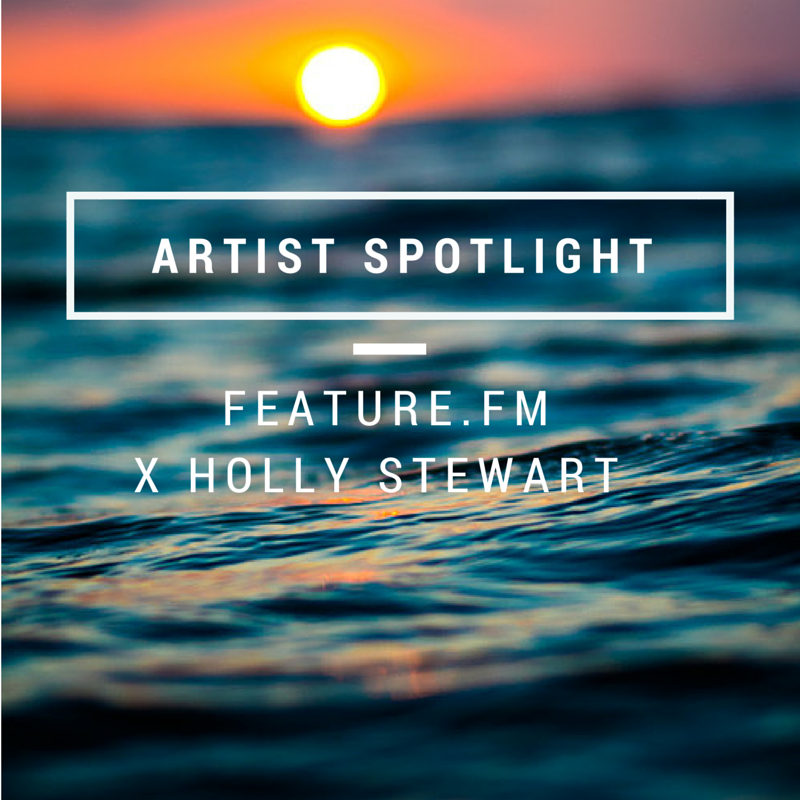 In our Artist Spotlight Series we talk to Feature.fm artists about the highs and lows of dedicating their lives to the thing they love most -- music.

There’s a lot to love about folk-pop singer/songwriter Holly Stewart. 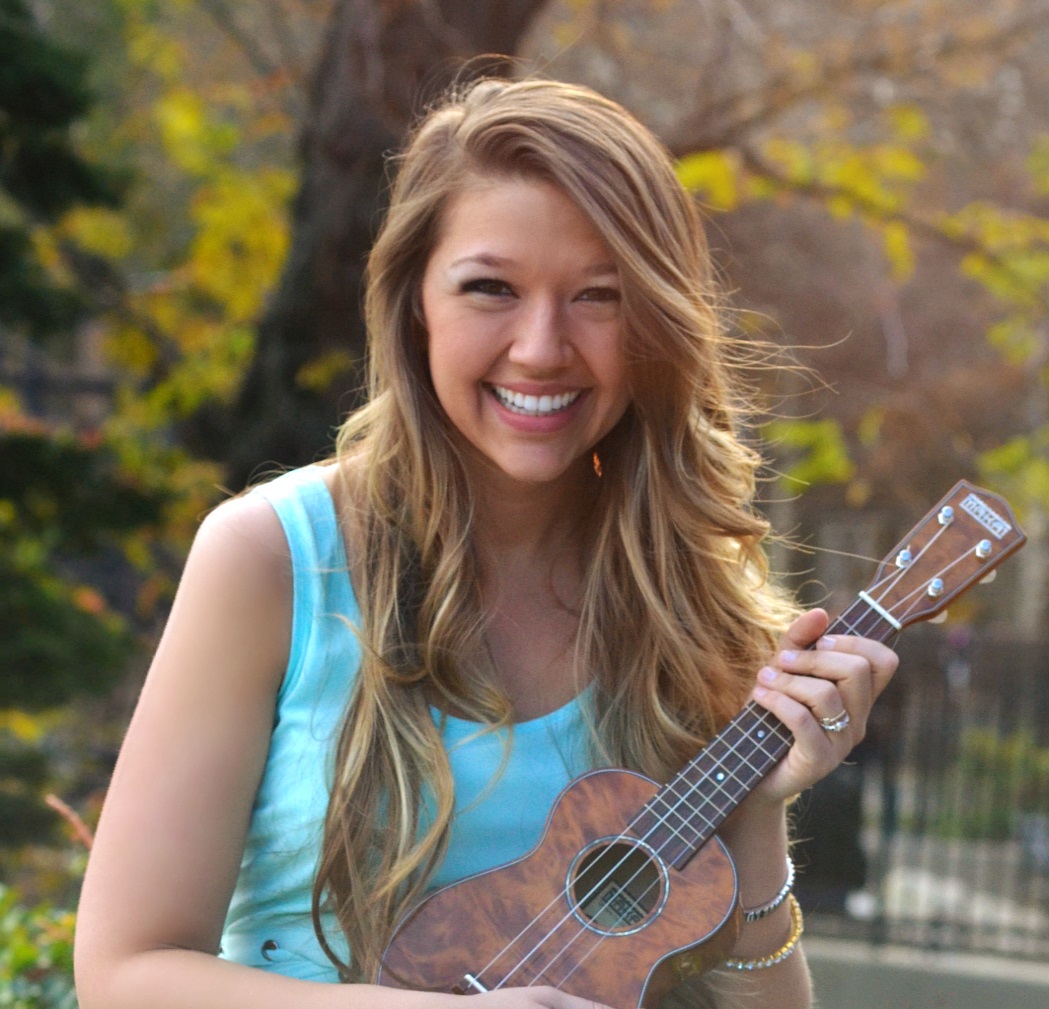 Holly began performing at the age of 14. She held her first gig soon after that. I first came across Holly’s music when I heard “Killing Zombies” -- a lovely and upbeat tune about the redundancy of day-to-day tasks. From the very beginning it had me tapping and humming along. (I hit repeat more than once…)

The degree of sweetness and quirkiness to Holly’s music reminded me of Jason Mraz and Colbie Caillat, which given her background will come as no surprise. The Louisville native once challenged herself to post a new original song every week for over a year -- a grand total of 100 songs!

Holly’s entirely self-written debut album “Stained Glass Window” (2014) captures her natural ability to tell authentic stories about love, moving to the big city and young adulthood. The 22 year old now lives in Manhattan where she is trying her hand at the mandolin.

1.Who are your biggest musical influences?

John Mayer, Esperanza Spaulding, Jason Mraz, Ingrid Michaelson, Kimya Dawson, and Jack Johnson are currently my biggest musical influences. Growing up I only listened to country music until I was in high school then I began to also listen to classic rock when I joined a classic rock cover band; both genres have also influenced my music over the years.

2.What has been your biggest success/challenge in your musical career?

A few years ago, I decided to do a challenge where I would post a new original song on my YouTube channel every Wednesday. My plan was to go for one year but when I hit 52 weeks I got a lot of really sweet messages asking me not to stop yet...so I didn't! And I'm glad I didn't, at week 70 something I got a message from a Disney talent scout and they asked me to start writing original music for their Disney Stars YouTube channel. I signed a licensing deal and released 4 songs on their channel. The timing was amazing, I ended up doing 100 videos and my 100th video premiered on the Disney channel! It was such a great experience!

3.What artists/music are you currently listening to?

Currently I have been listening to Kimya Dawson, Regina Spektor, Bela Fleck and the Flecktones, and various late 90s rock bands.

4.What is your most memorable moment from a tour or show?

There are too many good memories to choose one! But my favorite collective memory, is the feeling I got when I first saw people singing along to, and requesting my originals. I got started in music by playing many....many....four hour shows that were a mix of originals and covers. And it was always so heartwarming when I would have fans/supporters coming back to see me and requesting and knowing the words to my originals. Now my shows are mostly all original and I still get so excited when I see people singing along!

5.What advice would you give to other artists?

Write music you believe in! For a little while I tried to write to fit a specific mold and it became creatively limiting, but the moment I let go and starting making music I believed in, I felt a rush of creativity and it was a welcome reminder of why I love music at my core. It's cheesey yes, but I'm a little cheesey, so be yourself and write what feels good!

And that's a wrap!

*You can connect with Holly Stewart below. xx*