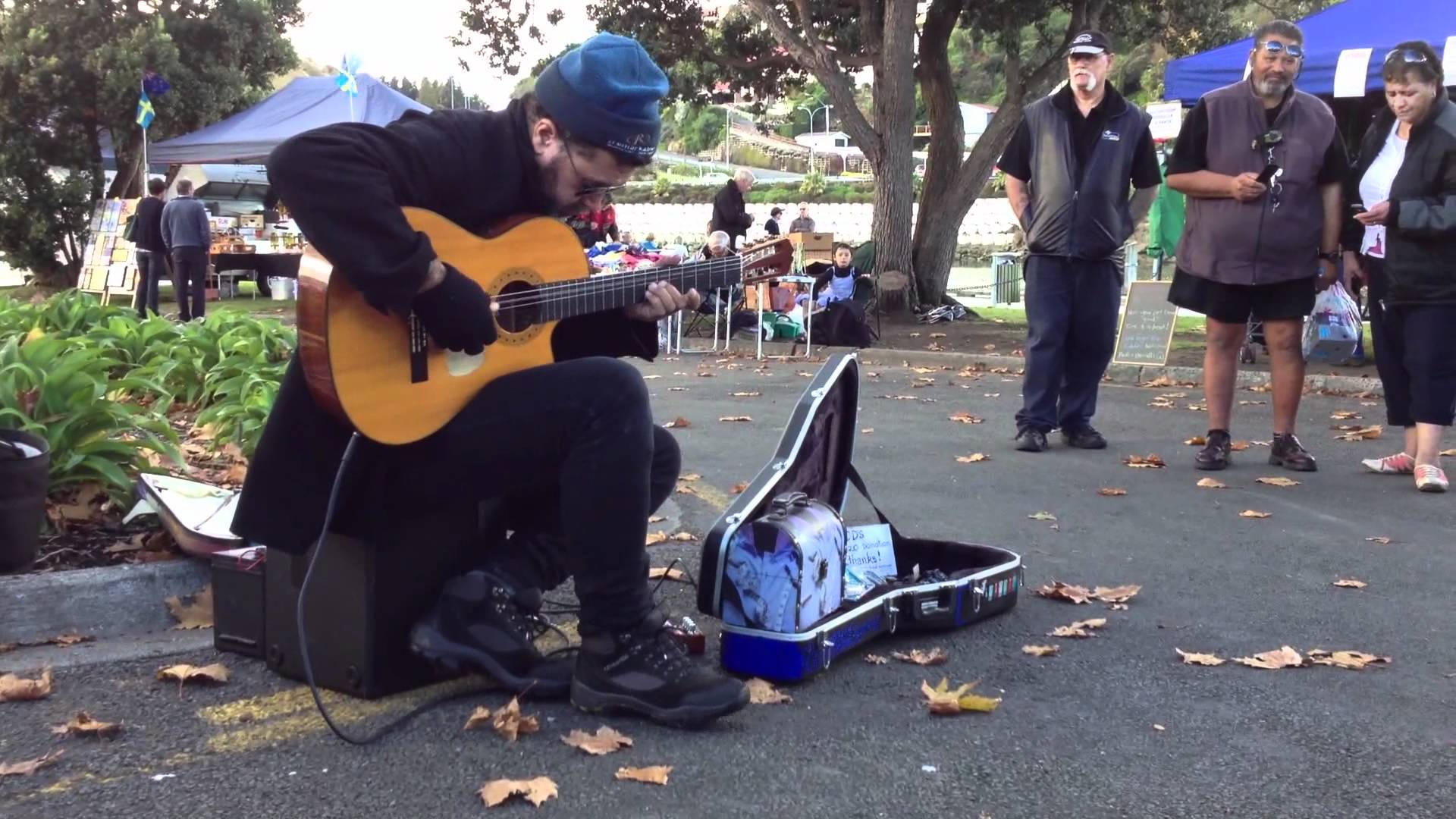 If you're a musician you've probably thought about giving busking, in other words performing on the streets, a go at least once in your career.

Busking is a great way to test out your charisma, your endurance, your ability to draw fans and most importantly your songs. Here is our guide to busking etiquette, yes, there is such a thing.

Since feature.fm's headquarters are located in New York City, we thought we'd start off by giving you the low-down on busking in NYC legally and in style. Class is now in session.

Let's start off with a little history.

In 1935 the city of New York banned street music and street entertainers. The toll that The Great Depression took on the US in the 20s and 30s meant that many people turned to busking as a source of revenue. Therefore it was heavily associated with begging and crime. The ban was finally lifted in 1970 after being declared unconstitutional. 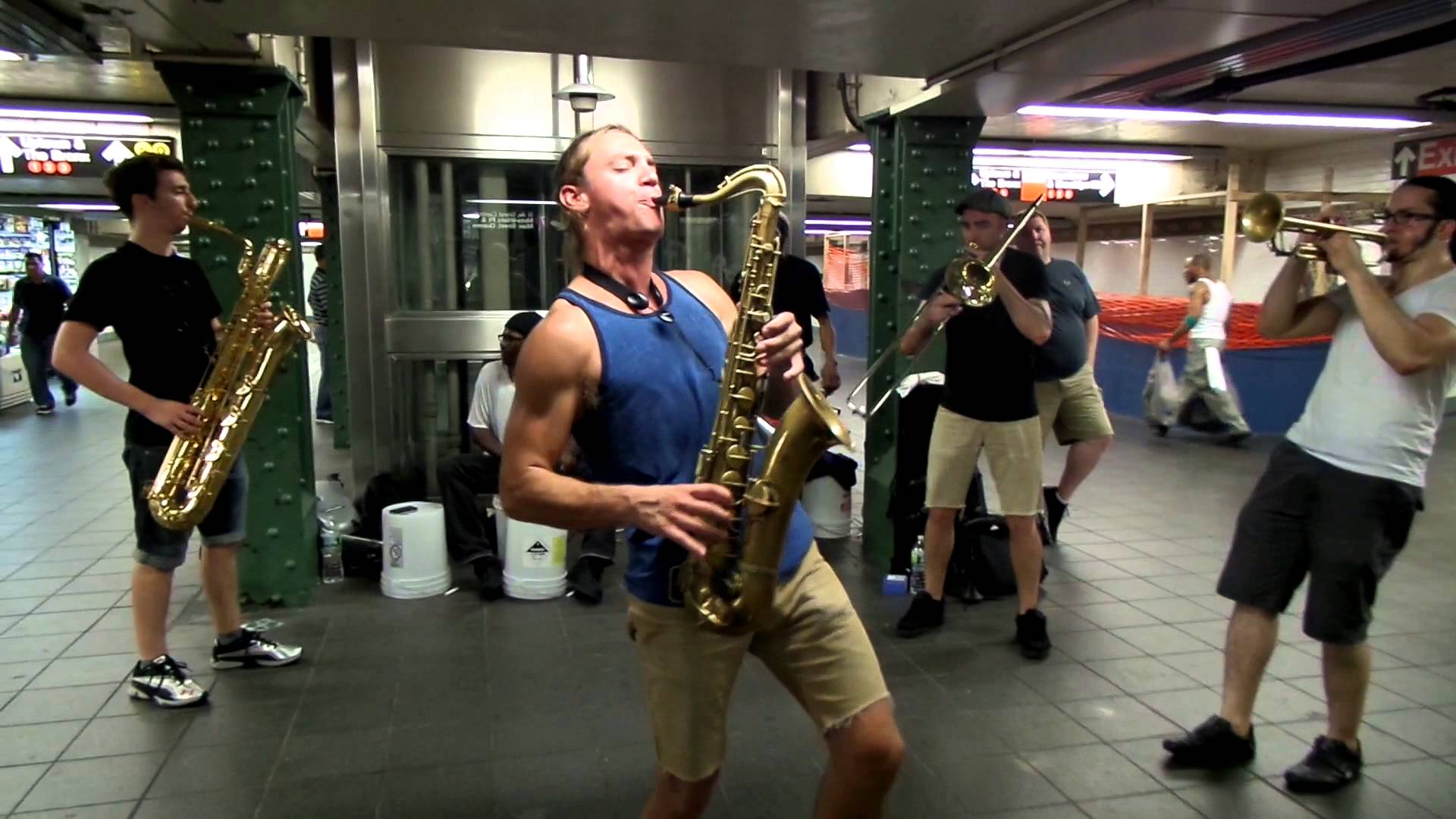 1. Busking is allowed in the street and inside city parks. Performing in NYC's streets and parks is legal according to the law, but you will have to abide by certain rules.

2. The hours are limited

This is a given. Be sure you're avoiding creating traffic surrounding sidewalks, elevators, doors or fire extinguishers.

We hate to break it to you, but busking is not your way to make music sales. You are able to accept donations, but leave it at that or you'll be faced with a hefty ticket.

5. Don't be louder than the subway speakers

People have to hear the subway announcements. Be respectful to the people who don't want to hear the music and just want to get from place to place.

For a more in depth look into busking in NYC, check out this blog post by Sonicbids. Thinking of busking outside of NYC? Make sure you check out what the rules are when it comes to performing in public spaces in your respective city. 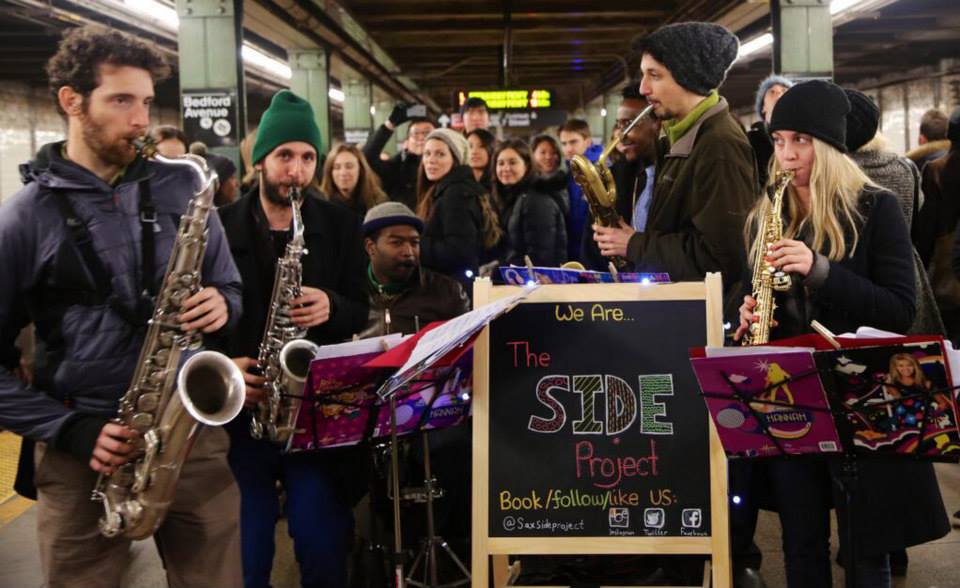