Khaled's album has a hip-hop/rap feel to it, while as Harris's album title describes, has more of a funk/R&B feel. 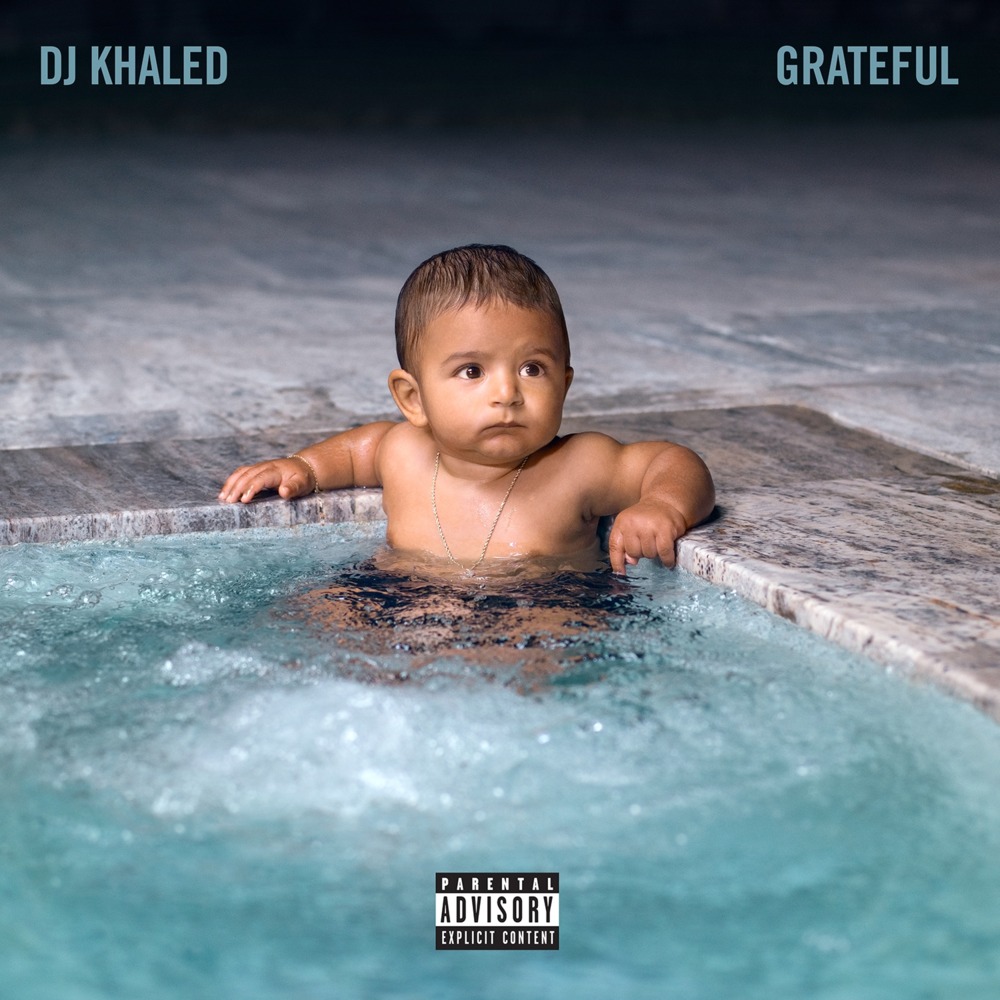 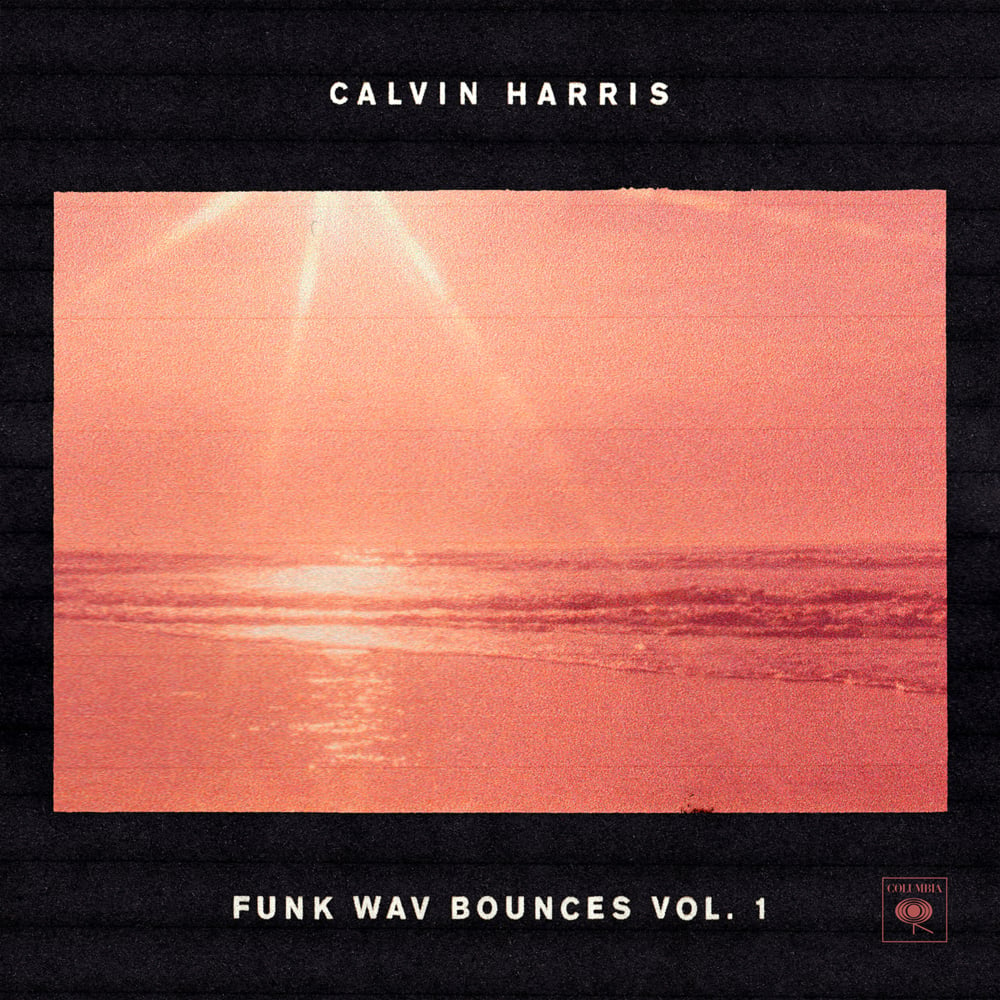 Some rumors have been circulating that Harris is going to release a second album very soon, based off of the name "Funk Wav Bounces Vol. 1", so stay on the lookout.

It may seem as though these two top producers are competitors, but they actually have a collaboration on Khaled's album! "Don't Quit" featuring Travis Scott and Jeremiah, the 11th track on "Grateful", was produced by both Khaled and Harris. Although it is on Khaled's album, the song has a stronger Calvin Harris feel to it. 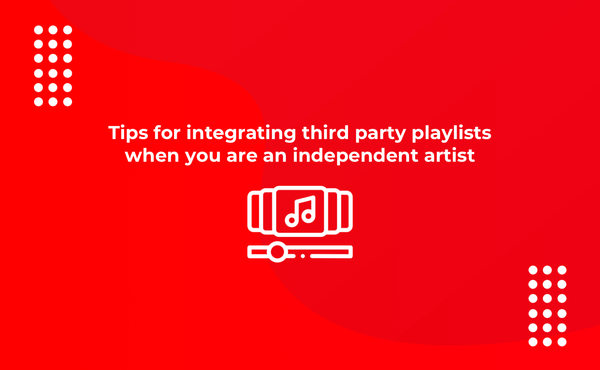