It may seem as though only the Justin Biebers and Lordes of the music industry are making money, but some artists go to great lengths to rack up their streaming royalties.

From bottom rated covers of songs to Spotify’s alleged fake artists, millions of streams are being taken away from the majors and given to the smaller guys (what a tragedy). 
An annoying fate for music consumers is the importance of the song title. Franz Horrmann, an artist on Spotify, has cheated his way into streams with his songs “Lucky for You That’s What I Like”, “I’m in Love with the Shape of You”, and “I Feel It Coming Babe”, named after lyrics in popular songs. This gimmick is great to trap confused people searching for songs but are unsure of their titles. As a consumer, having to fish through a whole platform of songs to find the right one can get very tedious, and avoiding artists like Horrmann can be tough. 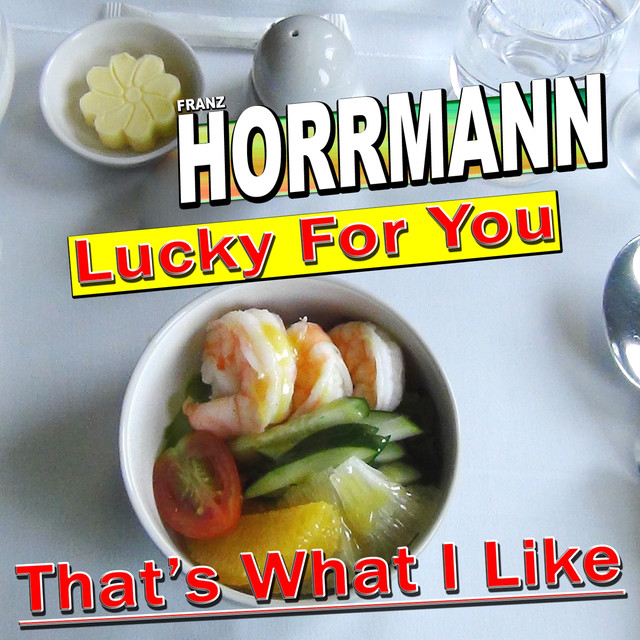 Another obstacle in finding a song is the cover. Nothing brings me more confusion and frustration than getting excited to listen to a song, but instead, a smaller artist with an uncomfortable copycat tune plays. Although I’m a sucker for a good acoustic cover, when I’m in the party mood I don’t want to accidentally stumble upon the acoustic version of “Trap Queen”.

Vulfpeck, one of my favorite bands, also figured out how to play Spotify. In 2014, the funk quartet released a silent album called “Sleepify”. The album contained 10 songs, each just over the 30 second mark (the minimal amount of time for a song to generate streaming royalties). Each song was legitimately silent. No guitar, no drums, no singing — not even any ambient sleep sounds. The tracks were appropriately named “Z”, “ZZ”, “ZZZ”, and so on. 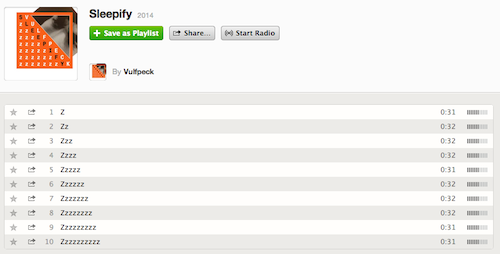 The band encouraged Spotify users to listen to the album on loop while they went to bed. Thousands of people “listening” to this album for about 8 hours of sleep over several nights can lead to some serious dough. Spotify eventually took “Sleepify” off of the platform, but Vulfpeck still managed to rack up $20,000 in royalties for the album. With the extra money, the band put on a free concert tour for their fans.


Even though the cheat codes artists use can be annoying through music consumers' eyes, the artist's perspective is positive. They are gaining streams, becoming more popular, and the kicker: earning more royalties.
If you want to help the economy, the easiest solution is to play all of The Birthday Crew's songs on loop, right?
Want to learn more? Read [this](http://www.vulture.com/2017/07/streaming-music-cheat-codes.html) article.