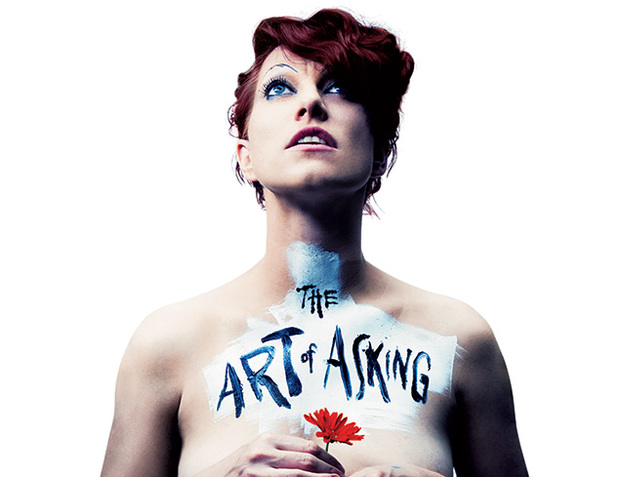 Few take rejection well. Upon being turned down for that perfect job or dream school, many simply wallow in self-pity, treating themselves to a pint (or two) of Ben & Jerry’s and a Netflix marathon. Amanda Palmer, however, is not among that many. When faced with rejection, Palmer blossomed.

Palmer, an artist who may be known as a member of the duo The Dresden Dolls or the duo Evelyn Evelyn, as well as for her solo career, is perhaps best known for having the most successful music Kickstarter campaign to fund her 2012 album, Theatre Is Evil. Upon release from her label, Roadrunner Records, Palmer did not throw her hands up in defeat and give up on her solo career. Whatever the reason, when Roadrunner Records closed its doors on Amanda Palmer, she opened another door--this time, beckoning in her fans. She turned to crowdfunding to get her second solo album produced, starting a $100,000 campaign on Kickstarter, a platform where fans can fund projects proposed by artists, musicians, filmmakers, etc. Roughly 30,000 fans rushed to support Palmer, and they even outdid her request. Palmer raised nearly $1.2 million to support her new album, a tour, and a book, crushing the average $5000 raised in a music Kickstarter campaign.

Though she may not have sold millions of copies of her albums or have a fanbase that would sell out venues like Madison Square Garden, Palmer’s success is incontrovertible. Seeing the value in empowering her fans to play a role in her solo music career, Palmer surpassed even her own expectations. She capitalized on the globalizing powers of online promotion to make incredible strides as an independent artist, and she continues to do so today, running a Patreon crowdfunding campaign that currently has 4,995 patrons cumulatively pledging almost $33,000 per project.

Though Palmer's success story may be extraordinary, the lessons to be learned from it are certainly universal. For more insights on Palmer’s crowdfunding success story, stop by our “Digital Marketing for the Modern Musician” panel on June 25th at Guitar Center in Union Square, where you can learn more from Palmer’s manager himself, Eric Sussman, as well as from other experts in the music industry! More details here: https://www.facebook.com/events/516536828529618/. 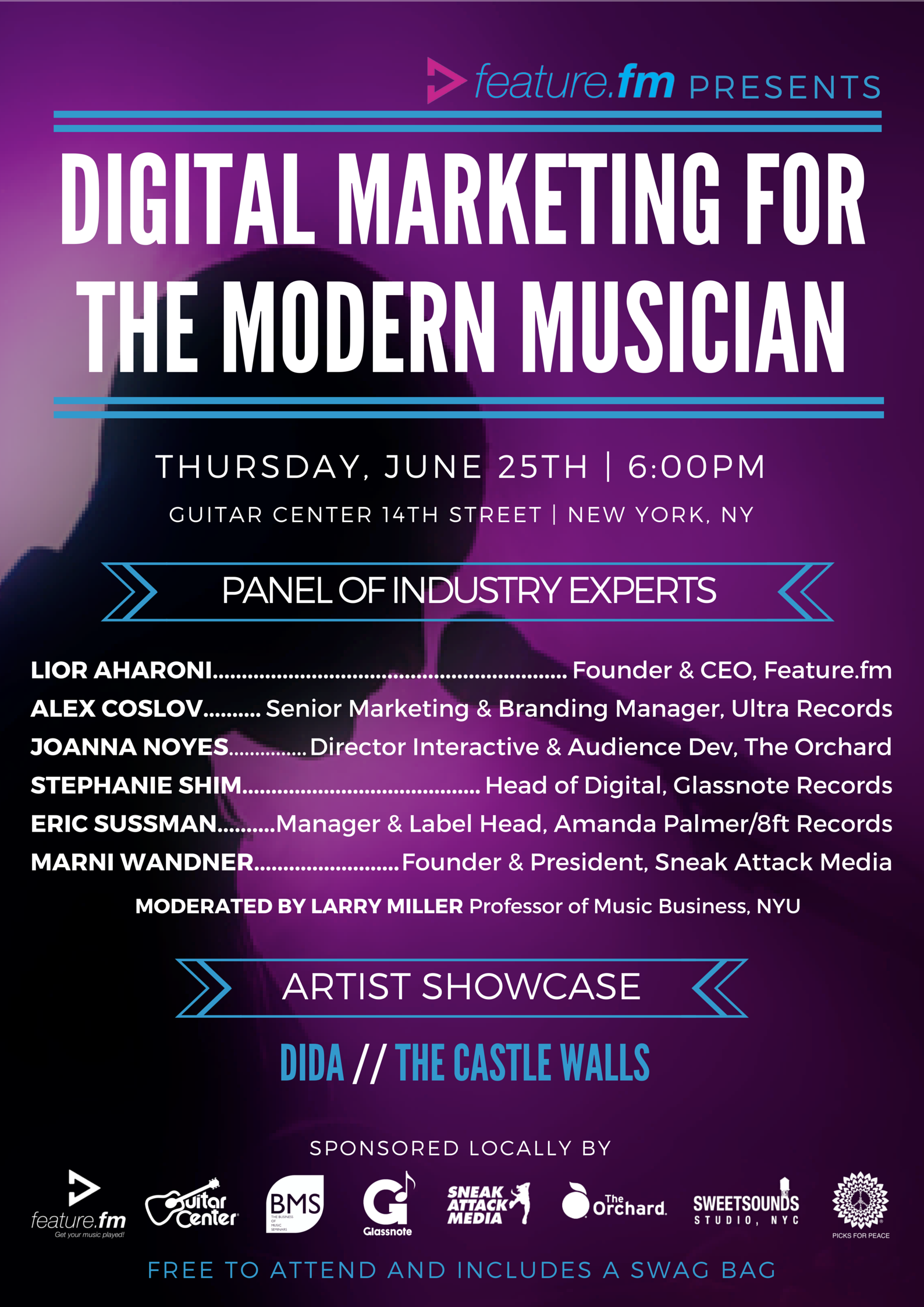