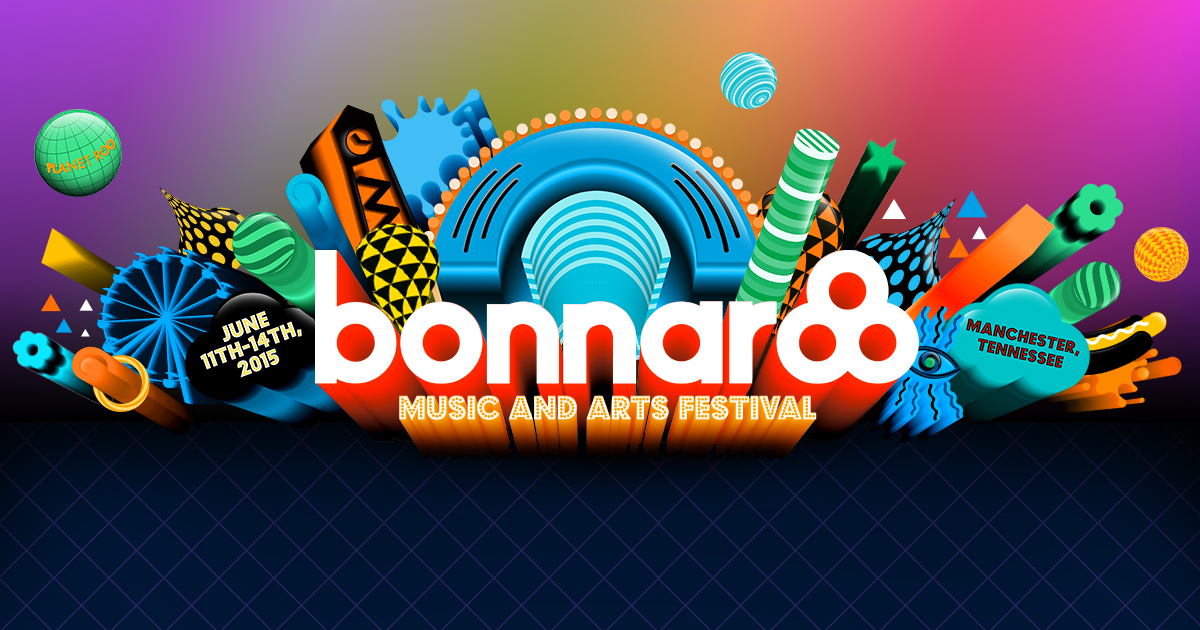 This weekend’s Bonnaroo Music Festival in Manchester, Tennessee saw the implementation of #RooWish, a social media campaign that strove to maximize a festivalgoer’s experience. During the festival, attending fans could tweet their wildest dreams and wishes—be it a song request or maybe a shout out on stage—using the #RooWish hashtag, and with the right amount of creativity, pragmatism, and luck, their wishes may have been granted by festival representatives.

This campaign enabled many fans to more or less become directors of their festival experience. This encouraged collaboration between artist and fan recognizes an according shift in the music industry. Traditionally, fans have had less of a say when it came to their music experiences. With the radio, consumers would be beholden to a lineup of repetitive songs chosen by DJs, also making it very tough for most artists to have effective radio promotion. With a concert, a positive experience would be dependent on the artist or their management, who dictates what songs will make the set list, and decides pretty much everything else. Yet, nowadays, innovations in the music industry have tipped the scales ever so slightly.

Music streaming in particular has catalyzed the trend of empowering the consumers. On their Pandora stations, consumers get to decide to skip songs they don’t like. They also get a chance to access music at no cost at all. Today’s world sees music fans less beholden to the music industry than they previously were.

This shift in the artist-fan dynamic means something new for the music industry. Moving forward, it means that both artists and fans will play proactive roles in enhancing each other's music experiences. No longer will their interests be mutually exclusive. Instead, artist-fan collaboration will become the key to driving both an artist's success and a fan's satisfaction as far north as possible.