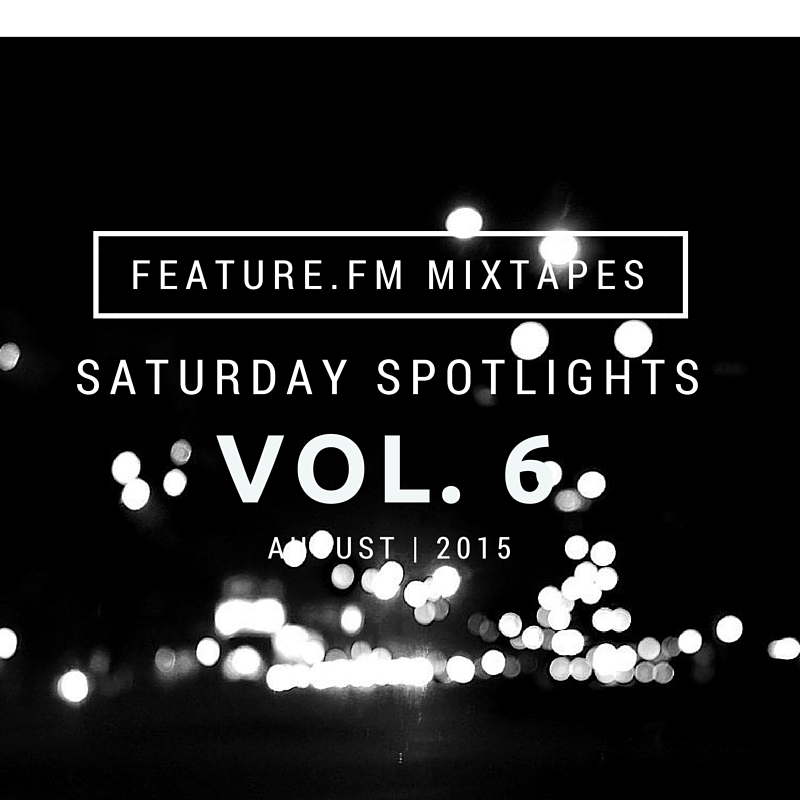 I don't about you guys but I'm slowly slipping back into that back-to-school state of mind. There is but one short week of sweet freedom left for me. To make the most of it, I've jammed packed it full of BBQ's, dance parties and recovery brunches (hurray for pancakes). How will I keep up my energy to do it all? Why, by doing it to the tune of some great music of course.

Washed out Sunday by Lee Notthingham

**Lee Nothingham** is a singer-songwriter from Sidney, Australia. His music is good old-fashioned **alt-rock** at it's best. "Washed out Sunday" will gently lull you out of your grogginess so you can continue celebrating the weekend in style.

Anywhere but Here by Private Men

**Private Men** is an indie **psychedelic pop-duo** from Tel Aviv, Israel. This is the second time we're featuring their music in our saturday mixtape. Yes, that's how much we like them and we think you should too. "Anywhere but Here" is the first track off their debut EP 'Private Men'.

**Jay Woodward** is an indie-folk musician from Rochester, NY now based in LA. His first album "Letter We Told", recorded in his home studio Sierra Nevada Records, was released back in 2013. Jay conceived his debut album a an **art project** and an **open letter**. Through his music and lyrics, Jay seeks to inspire within the listener a sense of self-awareness and introspection. When he's not composing beautiful music, Jay works as a sound engineer at Capitol Studios in Hollywood.
**Want to be featured in next week's feature.fm Saturday Spotlight?** Follow us on Twitter and tag us in a tweet along with a link to your song. We keep tabs of all the submissions we like. *If your music isn't featured the same week you shared your song, odds are it will in the following weeks!*
That's it for today folks! Enjoy the rest of your glorious weekend **<3**.