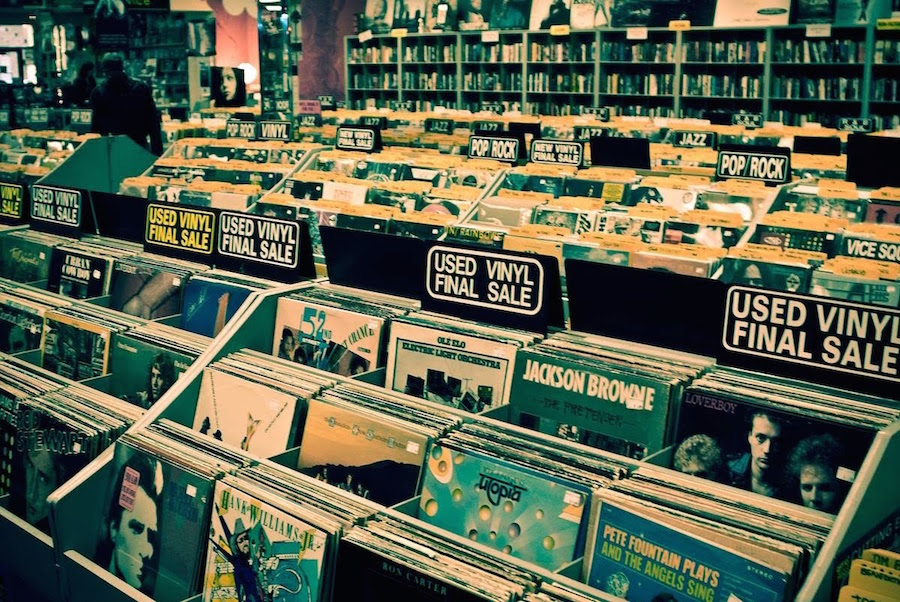 Friday is the new Tuesday. For the music industry at least.

Today marks the New Global Release Day from Tuesday to Friday at 1 a.m. after a decision made by the International Federation of the Phonographic Industry, which represents more than 1,300 international record labels. The new release date will affect artists and labels across 45 countries.

Why change an industry standard that has been around since 1989? Let's just say the decision is strictly digital.

The shift from physical purchases to online has created an increase in illegal downloads and piracy. A fan in the U.S. may have to wait weeks to listen to a new album released in another country, in turn leading to higher rates of piracy. In the digital age, people want their music instantly, and don't want to wait weeks for new music to become available in their country. Pretty much, geography is irrelevant to the digital community, and the music industry has finally realized that.

As for why Friday was selected as the lucky day of the week—according to the IFPI, research shows that consumers are more eager to buy music on the weekends. And, it is also conveniently scheduled on most paydays. Hm.

After researching the official New Music Fridays website, it became clear that real supporters of this change are the major labels. The website's 'Quote' page features praise from three labels, who happen to be three of the biggest players in the industry: Universal Music Group, Sony Music Entertainment and Warner Recorded Music.

The question is, what does this industry change mean for independent artists and smaller record retailers? In an industry already dominated by the mainstream, this shift will continue to empower the "big" names as they monopolize "New Music Fridays."

For indie artists, it has been the strategic move to release new music at off-peak times to compete against big names. Releasing their music alongside major artists will make it more difficult to gain exposure and become a featured artist.

As for the small record stores, Fridays already are popular music-buying days, so eliminating the Tuesday "hype" could cause a decrease in weekday sales. These independent retailers are taking the shift into their own hands, by launching "Vinyl Tuesday," in an effort to continue to promote album sales on Tuesdays.

All of this being said, it still begs the question does this really even matter? Music fans are already barely buying music, so will they start now? And, we're likely to still have secret album releases, as in the case of Beyoncé and Drake, so does the Friday release date really make a difference?

Although most music is consumed digitally, there are still fans out there buying music. A set release date creates a sense of excitement within the music community. And, having a unified release date furthers this connotation of a music community globally.

We can't say for certain that this will dramatically affect indie artists, but what we do know is it will give music fans another reason to say "TGIF."

Do you think the new Global Release Day will have a significant impact on consumer trends? Tweet us at @featurefm or leave a comment below.