One of the strongest ways an artist can create a lasting presence outside of their music is through their image. Some of the most successful musicians today have used their image to create a brand that even transcends their music.

One great example is hip-hop superstar and business magnate Jay-Z, who once rapped on Kanye West's Diamonds from Sierra Leone, "I'm not a businessman, I'm a business, man!" Jay-Z has managed to use his personal brand to create a highly successful clothing line, a chain of nightclubs, his own vodka, a sports agency with A-list stars, and even his own stand-alone music streaming service. What is remarkable about this is that his name is attached to each venture, and they all, along with his music, consequently serve to promote each other.

Shortly after starting a sports agency, Jay-Z was able to sign Kevin Durant, one of the NBA's premier superstars.

However, Jay-Z is not alone. Here are five more artists who have had runaway success by extending their brand from their music into the business world. 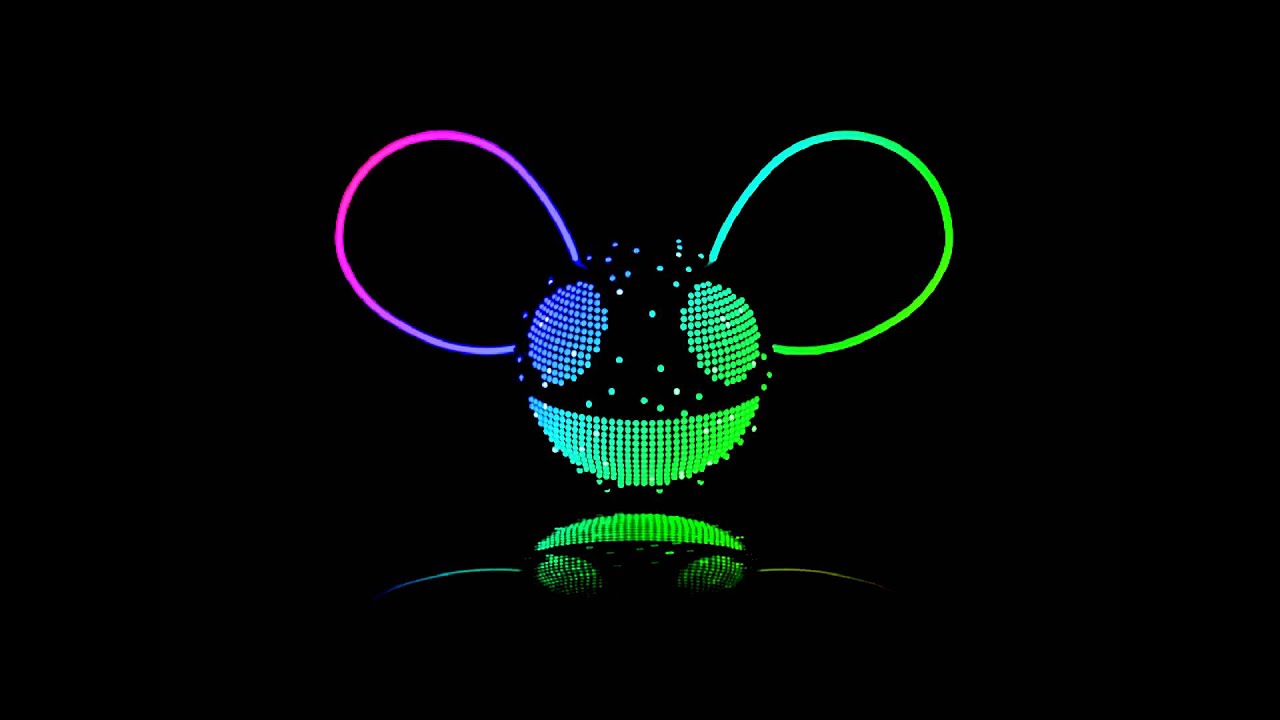 deadmau5 said it himself, he wants his "mau5head" to become an icon. It surely has. He wears the mask at every performance and it has appeared on the cover of most of his albums. You may have noticed its resemblance to Mickey Mouse, which caught Disney's attention and brought a cease and desist letter followed by an invitation to collaborate.

If Jay-Z is a business, Sean Combs could be called an enterprise. His Sean Jean brand is one of the most successful clothing lines ever and has even released a perfume. He also sells his own vodka, Ciroc, and most recently started a TV Network, Revolt TV.

Justin Bieber is one of two users on Twitter with more than 60 million followers. He has the ear of literally millions of people at his fingertips, and has used this to help promote a start-up he invested in, Shots. With the help of his endorsement, Shots gained millions of users within months, not surprisingly most of them being females under the age of 24.

It would be difficult to find a producer that has impacted the genre of hip-hop more than Dr. Dre. He has been responsible for launching the careers of some of the most successful artists today including Eminem and Snoop Dogg and has worked with countless others. Dr Dre. used his reputation as the genre's premier producer to launch his own brand of headphones, Beats. Today, they may be the most easily recognizable pair with its iconic 'b' logo and endorsements from famous athletes. The Beats brand recently expanded into music streaming and was even acquired by Apple. Highly unusual about this acquisition is the fact that Apple will let the beats brand continue to stand on its own.

While they were still a small start-up, the executives at Vitamin Water saw an opportunity in the fact that 50 Cent was a huge fan of the drink because of its health properties. 50 Cent himself appears shirtless on his album covers and many of his music videos to show off a muscular physique. He was offered a 10% stake in the company in turn for his endorsement, which eventually led to a buyout by Coca-Cola.