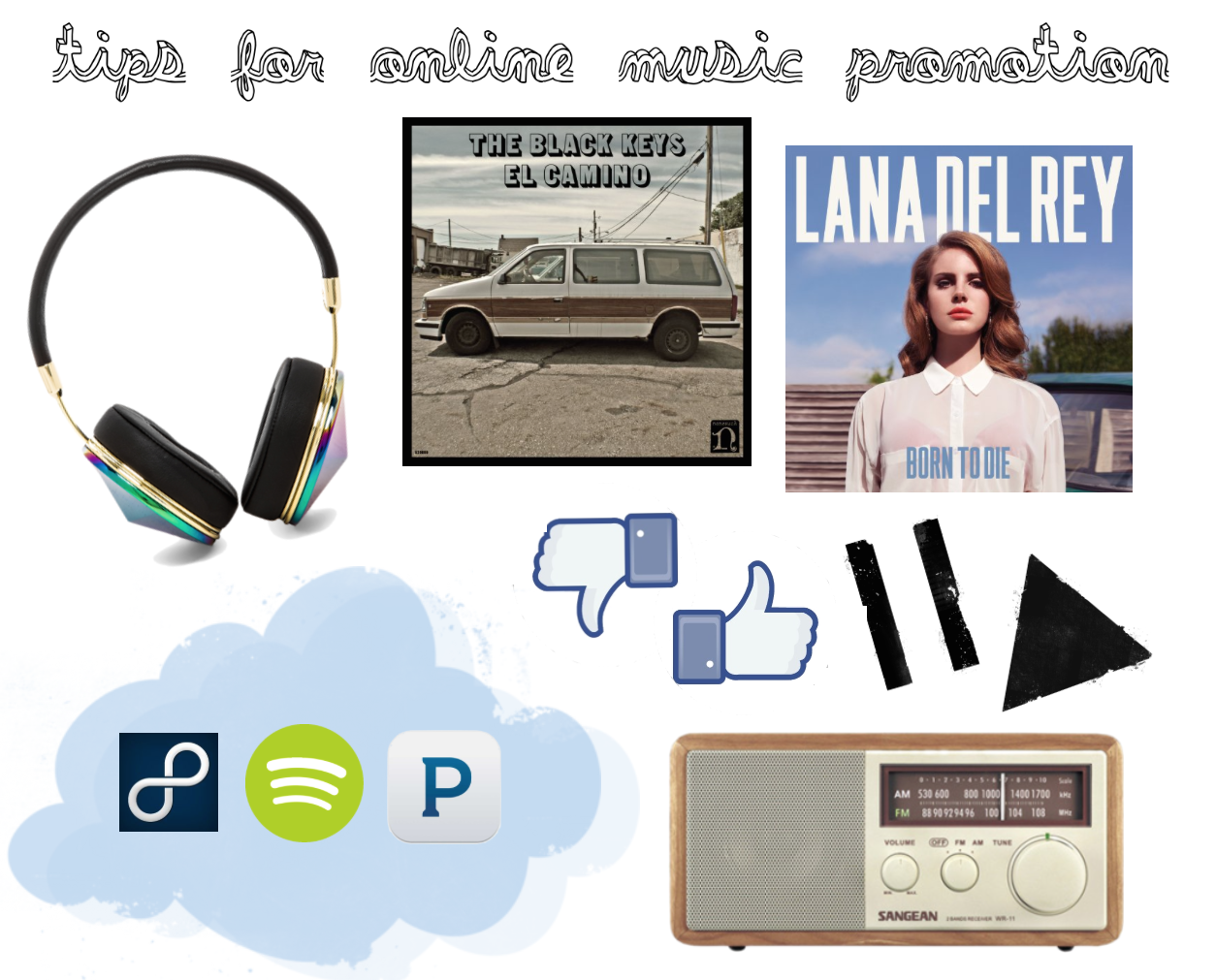 When artists think about “online music promotion,” generally, the immediate thought goes to social media. How can I spread my music to more people through Facebook? What hashtags can I use on Twitter to direct traffic to my new music video? Et cetera, et cetera.

Of course, incorporating an online component to one’s promotion strategy is the right step in this digital day and age. But online music promotion that focuses on a social media approach is limited in its scope. Ironically, it is limited by being too indefinite in who it is targeting. People consuming information on Facebook, Twitter, and Instagram are not always going to provide willing ears for the latest releases on the music scene. They scroll through their feeds to check out pictures of their friend’s new baby or their cousin’s latest trip to Ibiza—not necessarily to find music to listen to. And even if that were their purpose, who’s to say the trending Buzzfeed post about a baby pig dressed in a tutu wouldn't steal their attention away?

So what is the right time and where is the right place to toss the bait to nippy consumers? Very simply—the Internet radio and streaming services. Catching people while they are currently plugged into a Spotify playlist is the best setting for imposing music on them. They’ve pulled out their headphones because they want to hear tunes. Historically, radio has always played a critical role in music proliferation because, of course, that is a space that music consumers inhabit. Nowadays, it is just a matter of considering the digital-leaning trends.

Thus, when it comes to online music promotion, it is important to not overlook the facet of radio promotion. The Internet radio and streaming services are where you can effectively get your music heard, and the up-and-coming Apple Music is proof that that is indeed where the present and future of music lie. Announced to the public yesterday, Apple Music comes as the latest innovation in the Apple revolution. It goes beyond Apple users’ current music library, providing a service that includes a personal music library, music streaming, and the live Beats 1 Radio all in one. So take after Apple’s lead—invest in the future of your own music by exploring how you can promote your music through the channels of the Internet radio and streaming services.