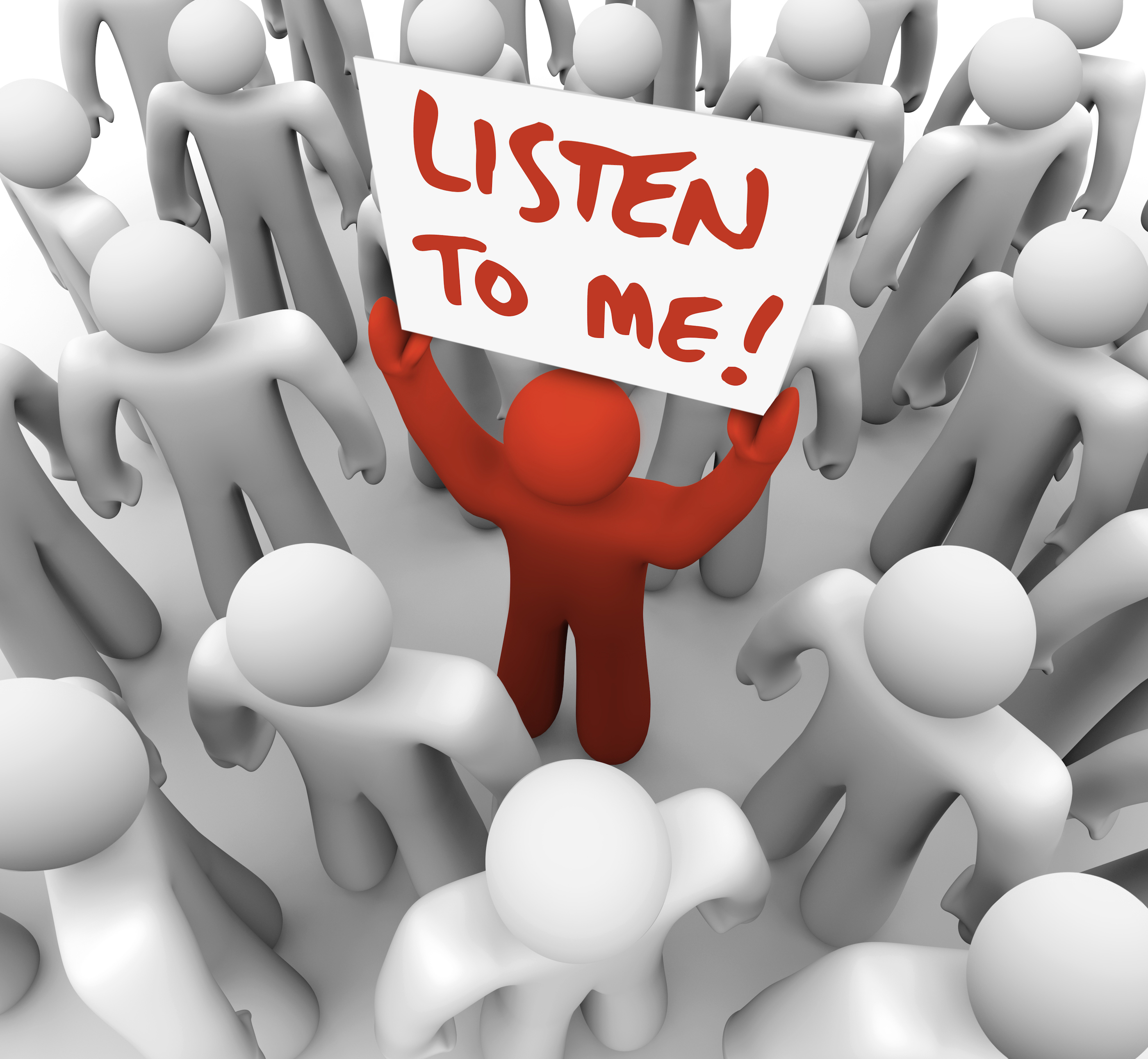 Historically, the biggest hit songs have broken through radio. Precisely, terrestrial radio had the largest reach by far, so it was the best medium for an artist to gain recognition. However, when you now think of "Radio Promotion," you are probably forgetting an important piece of how people listen to the radio today...The Internet.

Today, listening habits have changed significantly and radio promotion strategies need to include Internet Radio as well. Pretty much every aspect of a song is now digitalized. Fans engage their favorite artists on social media and music is now heard on streaming radio – the Internet has created an unprecedented level of access to music.

Consequently, music promotion has shifted to the Internet. It would be difficult to name a popular artist today that did not rely on a digital platform to make it. Artists have leveraged YouTube, Facebook, Twitter, SoundCloud, and Instagram to build their brand and get people to listen to their music.

However, there are key differences between traditional radio promotion and digital promotion.

First, promoting music on the Internet is extremely competitive in a unique way. Whereas in the past a big factor in an artist’s success was getting their song heard by a few key executives at radio stations and music labels, today the goal is to get the song heard by many people by promoting it directly to them. Thousands of artists compete to get their tweets read and convince the individual fan to spend time listening to their SoundCloud.

The second key difference is in the medium itself. There are countless ways to promote music online – promoted tweets, sponsored Facebook posts, shout-outs, display ads, or simply posting a link to the song in as many places as possible. What do all of these have in common? They were never built for specifically music. Your promotion has the extra hurdle of convincing the potential fan to listen to the song in the first place based on a display ad image or text you attribute to the song. Additionally, This digital “real-estate” is also utilized by brands that are promoting their non-music products. This simultaneously drives up the cost while diluting the effectiveness of your promotion.

On the other hand, radio promotion was not only effective because of the wide reach. By nature, music was promoted on this medium in the most direct way possible – getting the full song played.

Read: Why are artists forced to advertise their music outside of streaming services?

What is obvious but often overlooked is that the most important factor in whether someone becomes a fan of an artist is whether they like the song or not. The real lesson to learn from terrestrial radio promotion is that your effort should be focused on getting the song heard - look for ways to get your music directly to the right ears.

Read: Why (internet) radio is the best place to break new songs