Jay-Z's album 4:44 came out exactly one week ago (June 30th). For the first 4 days of its release, the album was only available to Tidal subscribers (prior to June 26th, 2017) who were also Sprint Mobile customers.

With such a small audience, how did the album reach platinum certification?

BBC.com says, "Given that Tidal has, at best, 3 million subscribers, each of them would have needed to listen to the album 500 times to push sales over the one million mark - an impossibility in just five days."


Since Sprint is a major shareholder in Tidal, the mobile company manufactured a deal with Jay-Z in which free copies of the album were given away to their customers.

Although the album was free for Sprint users, Sprint itself had to pay for each copy given. Since the albums were technically paid for, the RIAA (Recording Industry Association of America) counted these as sales, sending Jay-Z to platinum status. 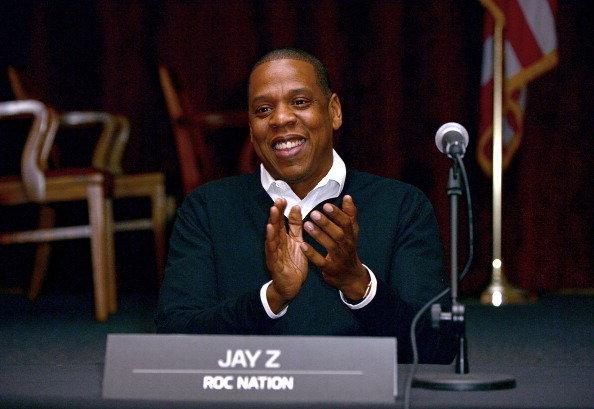