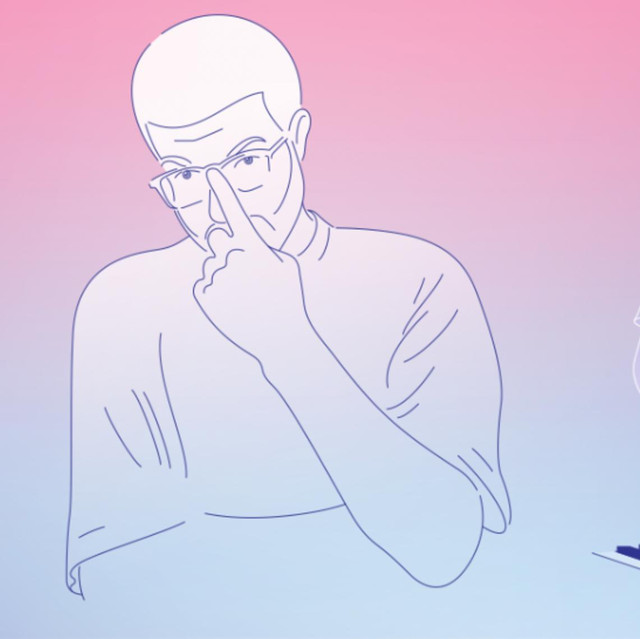 While growing up in Long Island, his father Toby Tobias — a world-traveling professional musician — taught him how to play the guitar. For over a decade now Josh has been a songwriter creating music with an eclectic mix of pop, funk, and retro-R&B.

Although Josh thoroughly enjoys production, writing music is his true passion, which he believes is the most prominent part of any song. Josh says, "you sing along to the writing of a record, not the production," adding "the lyrics and vocal melodies are most memorable." 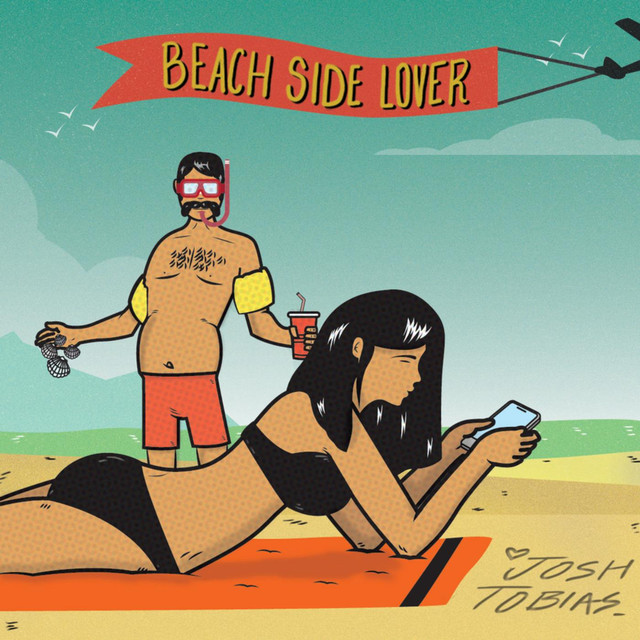 According to Josh, his favorite topic to write about is love, especially summer love. Two years ago it was his single debut "Beachside Lover" which showcased his sultry side. This year it was his song "Summer Thing", released this past Friday (August 4th). The acoustic pop track "is about the freedom of being young, short-lived flings, and not taking love and relationships too serious," Josh explained.

Follow Josh Tobias on Facebook and make sure to check out his music on Soundcloud and Spotify.