Shawn Hook is music’s next rising star. The 32-year-old Canadian singer / songwriter / producer is currently signed to Hollywood Records and Universal Music Canada. He grew up playing piano, bass, and trombone, and sang for his school choir. Hook took a music composition course while at Mt. Sentinel High School, which kickstarted his career as a performing artist.

In 2004, Shawn released his first song while he was studying at Selkirk College of Music under his original name Shawn Hlookoff. He then enrolled in Vancouver’s Art Institute where he studied audio engineering. Under the name Shawn Hlookoff, he also released an 11-track album. One of his larger songs “Soldier”, an ode to the Canadian Remembrance Day, gained a lot of traction on the charts.

ABC Studios signed Shawn as their first independent artist/songwriter in 2008. This lead to his first appearance on National TV on Good Morning America; he also garnered sync credits on shows including “The Hills”, “Greek”, and “Bones”. 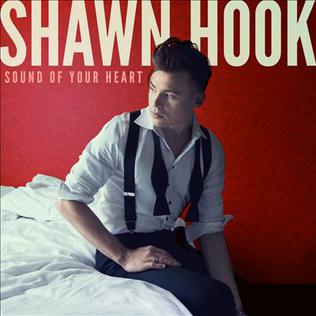 By 2012, the stage name “Shawn Hook” was created, and his music veered from his original singer-songwriter style to a more electronic-pop route. His debut album "Cosmonaut and the Girl" was released the same year on EMI. His influences include Maroon 5, Fitz & the Tantrums, and Enrique Iglesias. 2014 is when Hook really gained his fan base with his hit single “Million Ways” which charted on the Billboard Canadian Hot 100, and eventually lead to two more of his singles becoming hits as well. “Sound of Your Heart” peaked at #23 in 2015.

During the later half of 2016, Hook joined Lindsey Stirling on her North American tour, and was the opening act for Marianas Trench. 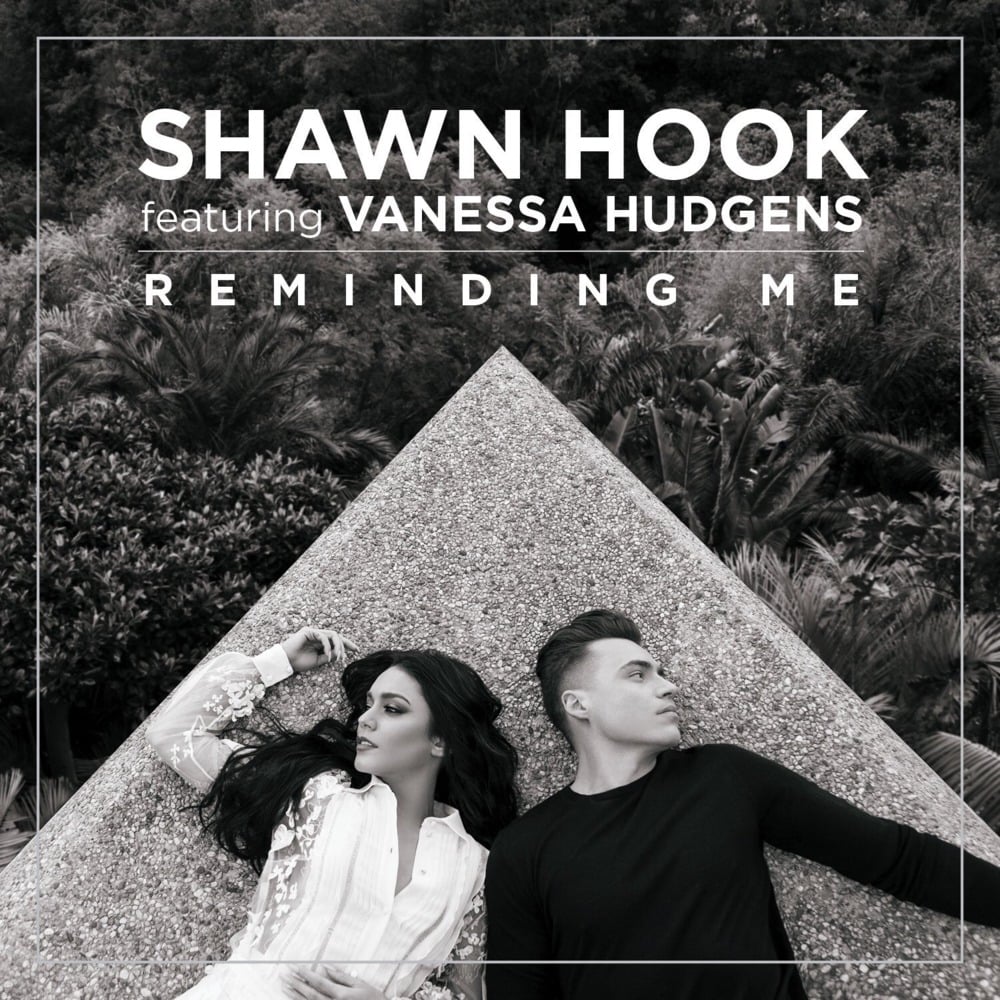 Check out Reminding Me Spotify or Deezer.