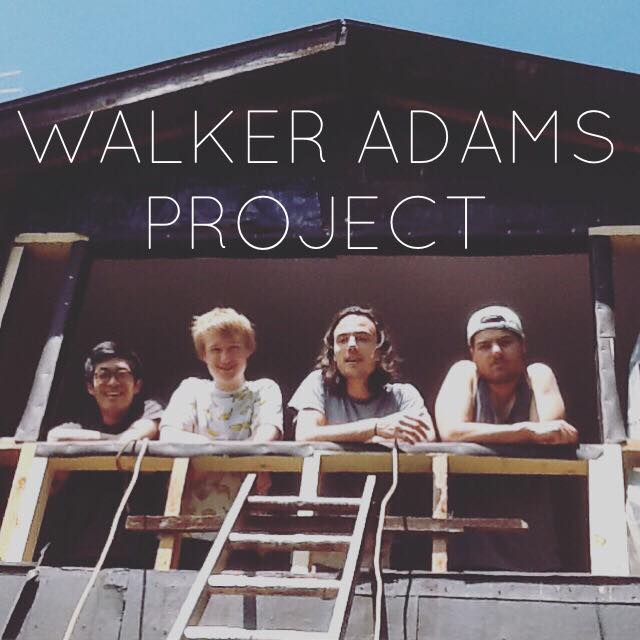 When I stumbled into Rockwood Music Hall one random night at around midnight, little did I know I was about to hear a band that would become one of my new favorite jam bands. Once I heard Walker Adams and his band start playing their unique mix of jazz fusion funky jams, my actual thought was "Holy shit, this is one of the best jam bands I've ever seen."

There's something very special to be said about a band who can get the entire crowd dancing uncontrollably. In a small room where many people were also discovering Walker Adams for the first time, they couldn't help but have the entire room moving and screaming for more.

I, of course, had to speak to them after the show to see how I can do anything in my power to help spread their music to more people. Walker Adams is one of the most talented rising bands in the Jam Band scene. You can also check them out on the [Relix CD Sampler from the July-August issue](http://www.relix.com/media/audio/july_august_relix_magazine_sampler "target="_blank).

We decided to film a song from their next live show and had Walker Adams himself come into the Feature.fm offices for an interview and mini jam session. The below videos show Walker Adams in action and the exclusive Feature.fm interview with the budding Jam Band star where we talk about his music experience in the industry as an independent artist trying to build a career. 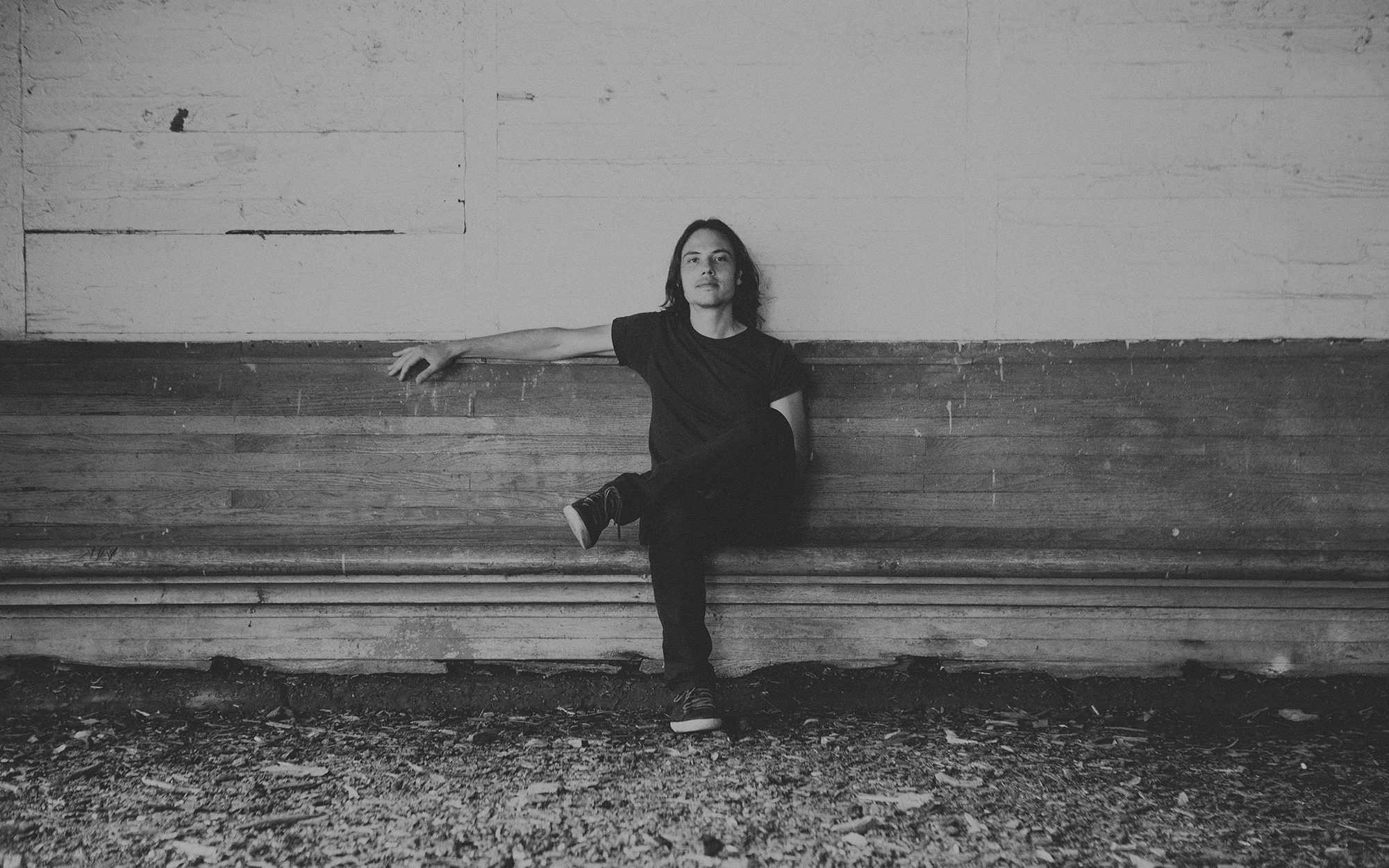