This week feature.fm's artist spotlight is about Wé McDonald, a powerhouse vocalist who we first met two years ago.

Wé McDonald was a contestant on Season 11 of The Voice, and she blew America away from day one. In her blind audition, she showed her powerful and deep vocals in her cover of “Feeling Good” by Nina Simone and all four judges turned their chairs. She finished The Voice in third place, and has since continued sharing her music with the world. 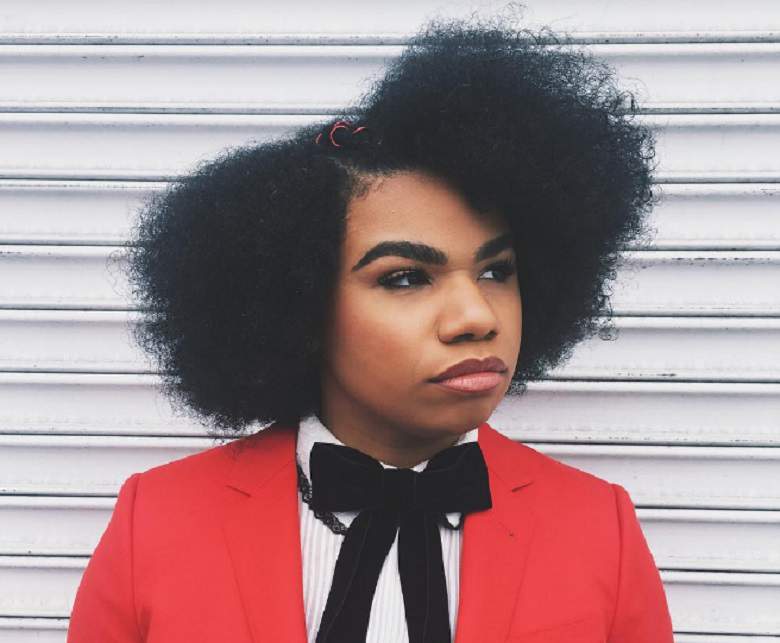 Back in May, Mcdonald released her first single, “Head up High”, a song all about empowerment. The song has been very well-received, with many people commenting on how well her vocals go with the strong message of the lyrics. “Head up High” is just a small peek of what’s to come for McDonald; she says her first EP will be coming out June 29th, and will include a whole mix of material, including heartbreakers and party songs.

McDonald feels inspired by singers who have strong voices, but can still deliver beautiful ballads, so it’s no surprise that some of her musical heroes include Michael Jackson, Adele, and Prince. Currently, however, her favorite song is “Heaven in Hiding” by Halsey because she loves the distinctiveness of Halsey’s voice and her efforts in pushing the pop sound.

When asked where she sees herself in 5 years, McDonald says she hopes to have a Grammy under her belt and to be working on more music, but more importantly, she hopes to be happy.

Make sure to head over to Gramercy Theatre next Tuesday (June 26th) at 7:30 to see Wé's EP Release Showcase! Click here to pre-save Wé's EP!