The holidays are just around the corner and with 2016 being the year it's been, it’s safe to assume that we could all use a fair amount of non-denominational cheer this season. Since everyone knows that true happiness predominately stems from possession of material items, Feature.fm has put together the ultimate holiday gift list for every music lover in your life. We’ve got the vinyl junkie covered (though you may want to think twice if they’re 30+ years of age), the starving indie artist, and of course, the Radiohead super fan. Don’t forget to treat yourself this season as well - nothing says “you’re worth it” quite like a $2,000 levitating, magnetic turntable (it’s the first of it’s kind though!) and an accompanying rare vinyl. And to all of our ballers on a budget reading this - fear not. We’ve categorized our suggestions into two tiers: cheap, and bougie (AF). Time to put that final month of Amazon prime to work.

These are far superior to a pair of foam plugs, and they come with a fun(ctional) carrying case. 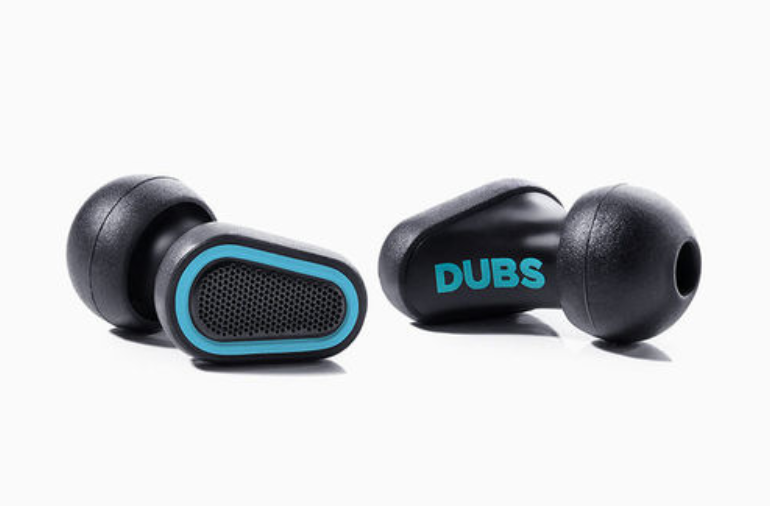 These bad boys are custom molded to your ears and expertly crafted by the same people who provide ear care for John Mayer, Alicia Keys, and Steve Aoki, to name a few. Definitely geared towards the avid concert attendee. 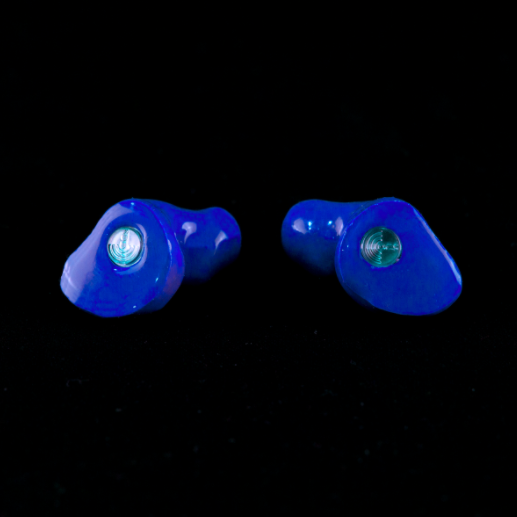 This is a standard model with two speed function, speakers are not included. 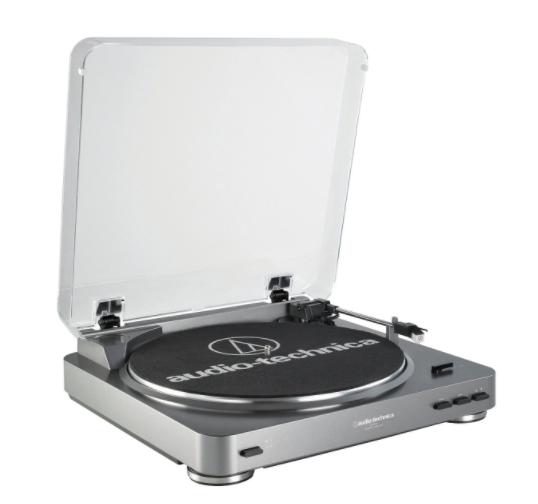 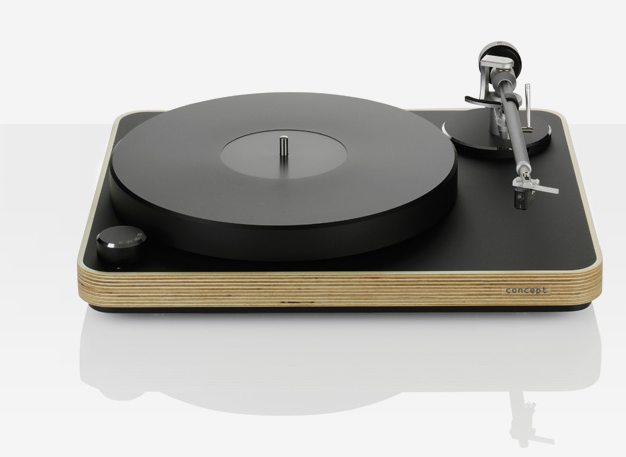 The Streaming Service Rejector (aka The Artist Supporter)

This album is some of his finest work to date. Keep an eye out for his VR Vinyl package too, to be released soon. 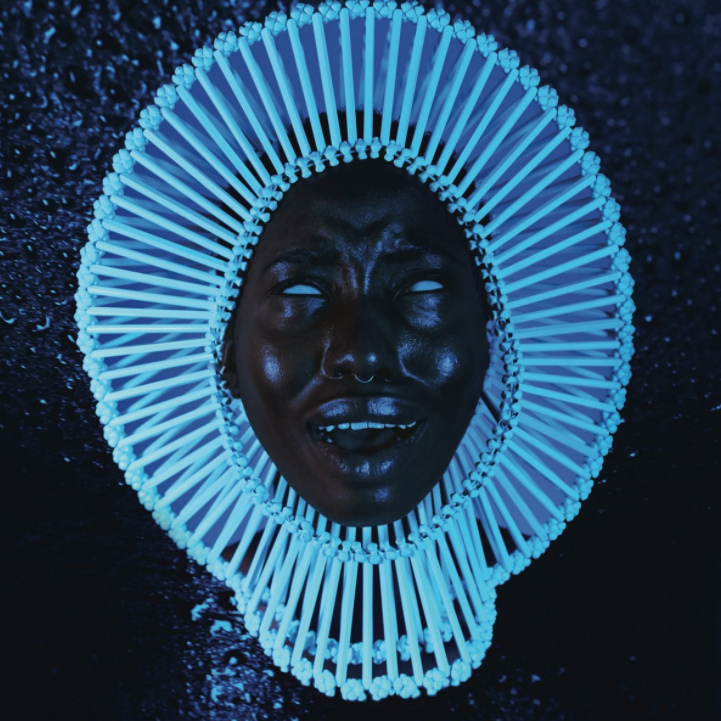 Cheap - Nick Hook "Relationships" Digital Download ($9.99 at iTunes)
This LP is chock full of rich textures, crazy cosmic synths, and some pretty dope collaborations from some pretty dope guests (not to name drop but Hudson Mohawke, 21 Savage, Jungle Pussy, etc...) With a strong emphasis on original sound design, this album is a win for any audiophile out there. 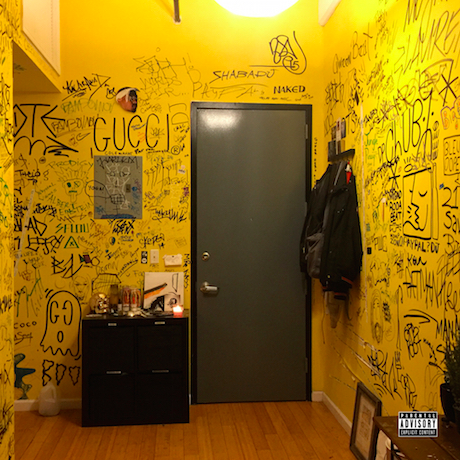 This is by far one of the most badass gifts on this list. 30+ color page book, double vinyl, double CD, and ORIGINAL TAPE FROM PAST RECORDING SESSIONS. Watch the video here. 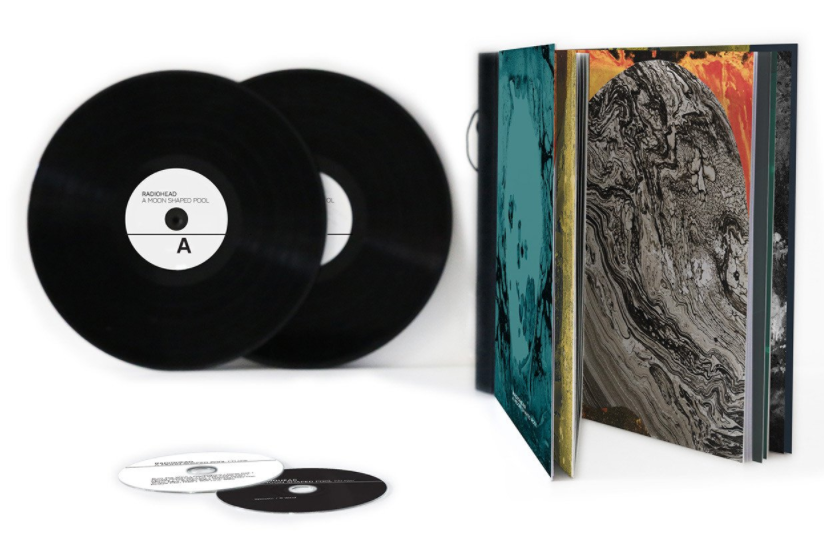 Everyone loves (slash wants to be) Bad Gal Riri. Now enjoy her even more with her first ever, complete vinyl box set. 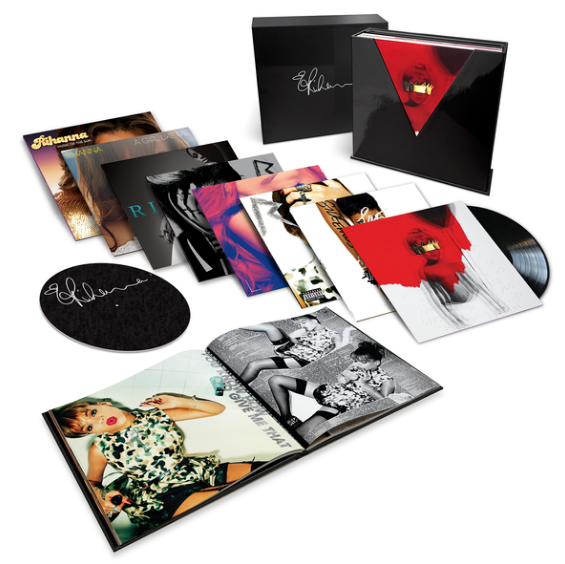 This man always puts on an incredible show, and brings along a solid band of at least 10+ people to boot. This tour is in support of his new album "Migration", due out next year. 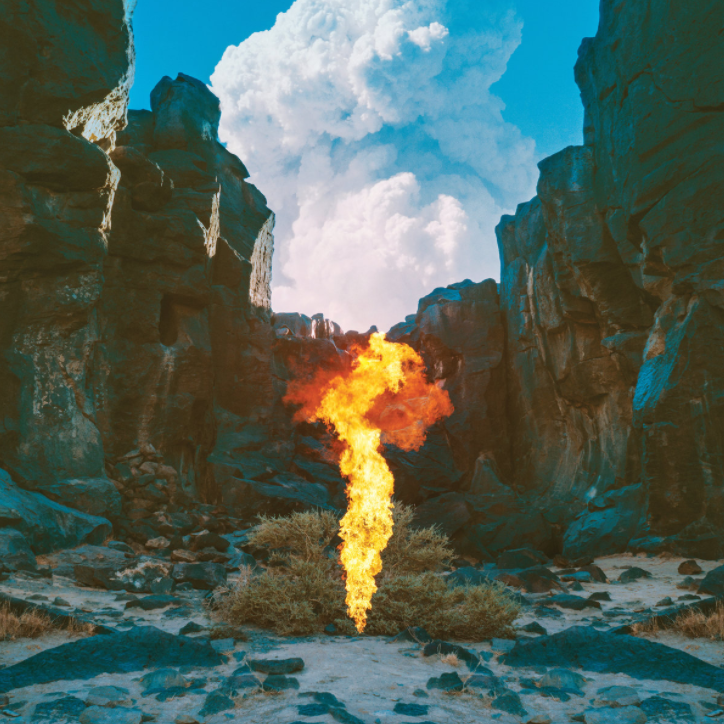 No need to run around with a finger up yelling "Who's got my extra?!" when you and your boo already have Page side Rage side seats secured for YEMSG! 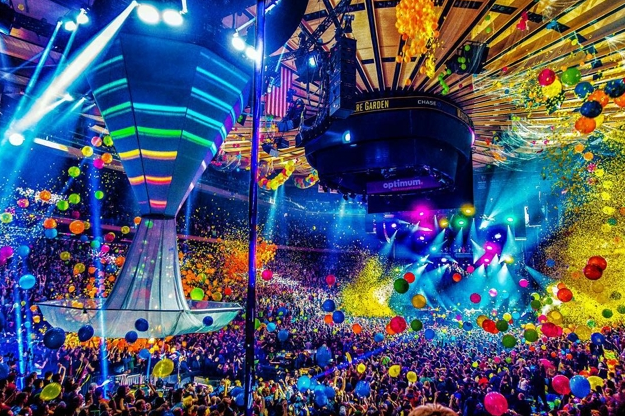 This tour has not been announced yet, this is purely based upon speculation. But be sure to expect two to three dollar signs, and be prepared to pay with limbs and kidneys. 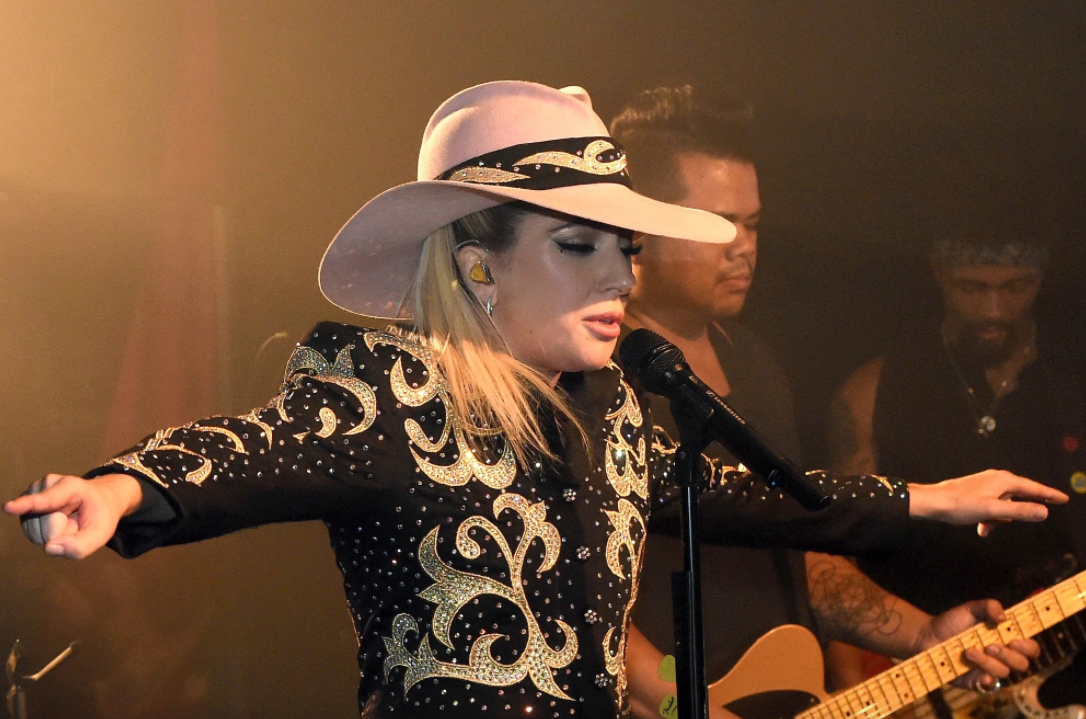 Access to a catalogue of over 40 million songs on a beautiful and easy to use interface? Sign us up.

This one's for both men and women, don't be fooled! The membership gives you exclusive access to WIM events, seminars, concerts, and more.

Receive one exclusively pressed vinyl, an accompanying art print, and cocktail pairing recipe, plus access to members-only VMP events each month with this subscription. 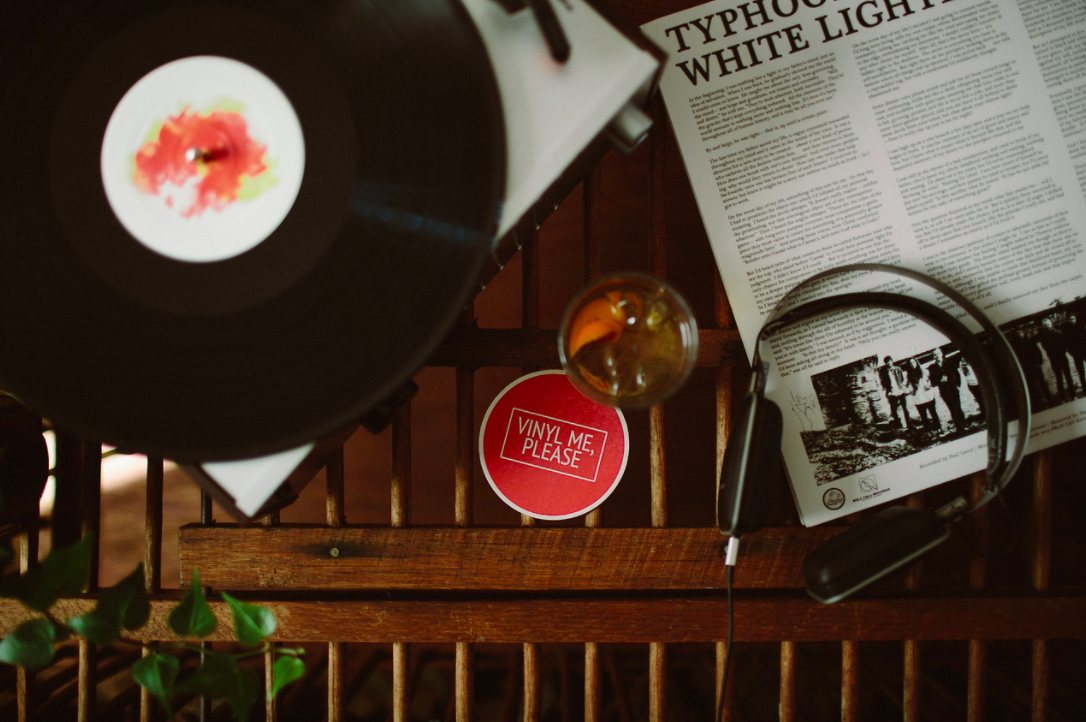 The Subtitle Refuser (aka The Volume Blaster aka the Audiophile 1)

It's waterproof. It's portable. It's Bluetooth. Go try something crazy with it and see what happens. 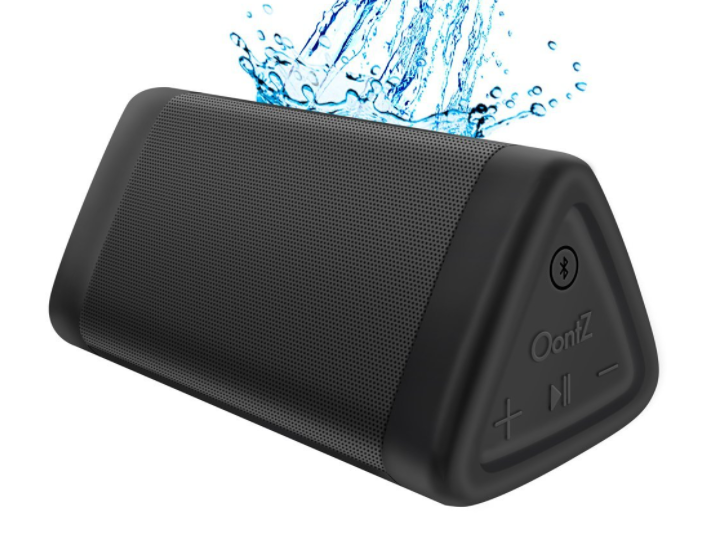 Invite your friends over to listen and analyze the many textures found on Aphex Twin's "Cheetah". Privately listen to The Weeknd's incredibly guilty pleasured "Rockin". Either choice is sure to impress (and in the literal sense, blow you away). 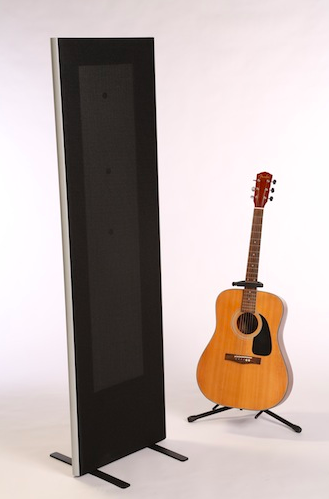 The Audiophile 2 (aka The Don’t Talk To Me, My Headphones Are In)

A solid choice for workout headphones and daily commuting. Stylish design and a volume control on the chord to boot. 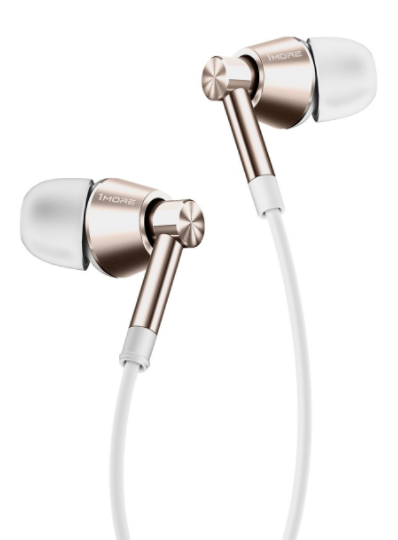 Swag will literally drip off of your ears onto your shoulders and down your back with these wireless wonders. The sound is pretty legit as well. 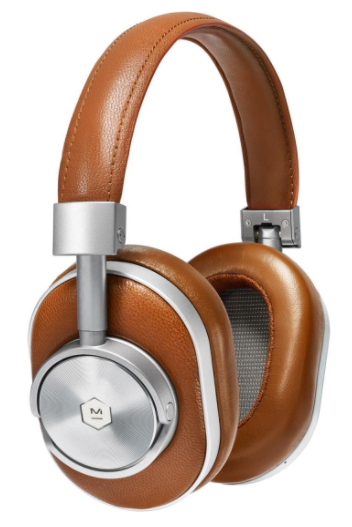 Major key alert. All you need to know to succeed in life lies within this magical masterpiece. 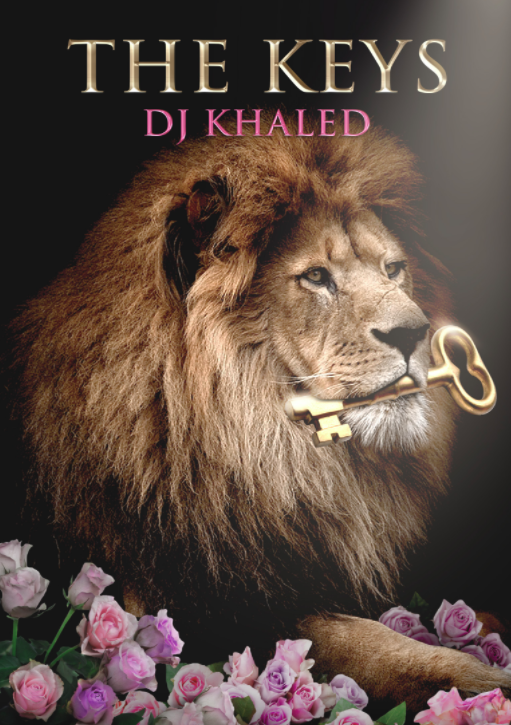 A truly inspiring story about the founder of the Beach Boys and the many obstacles he has both faced and overcome over the span of his musical career. 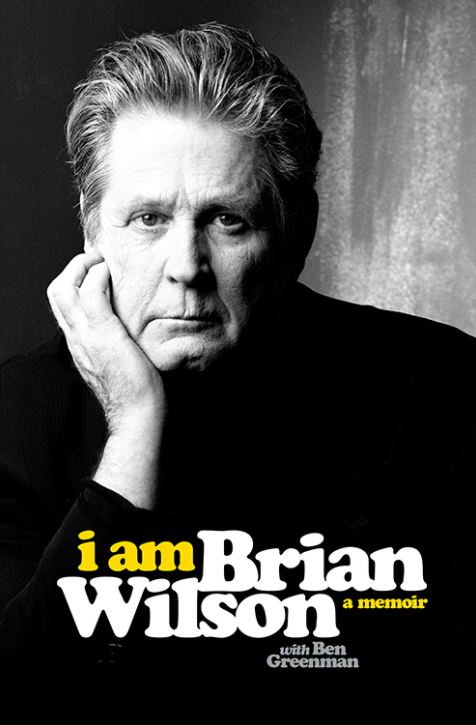 Grab your bathing suit and that's literally it as you get ready to party on the beach at this oceanfront festival. 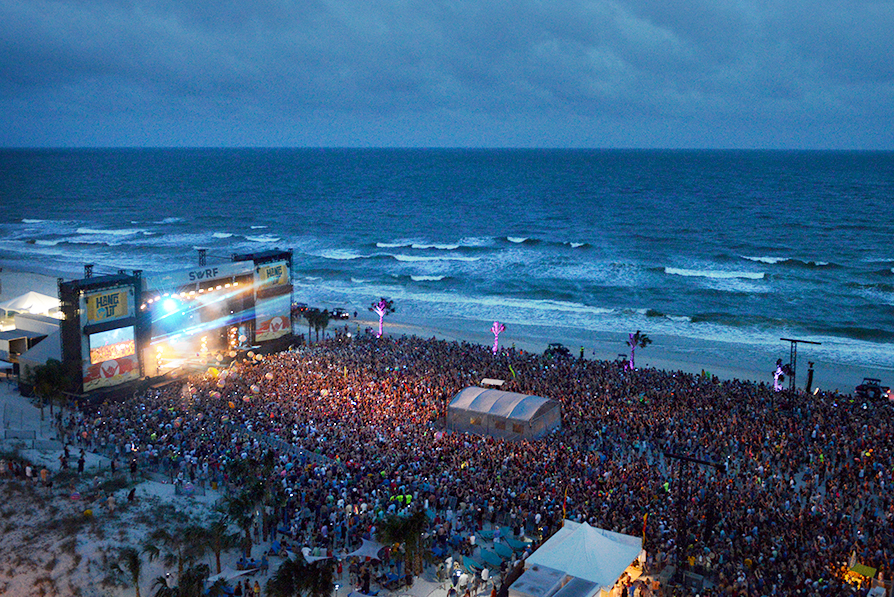 Bonnaroo is the greatest festival in the world. It's a known, non-debatable, unbiased fact. And when you attend as an ultimate VIP guest, it becomes even more of an experience. 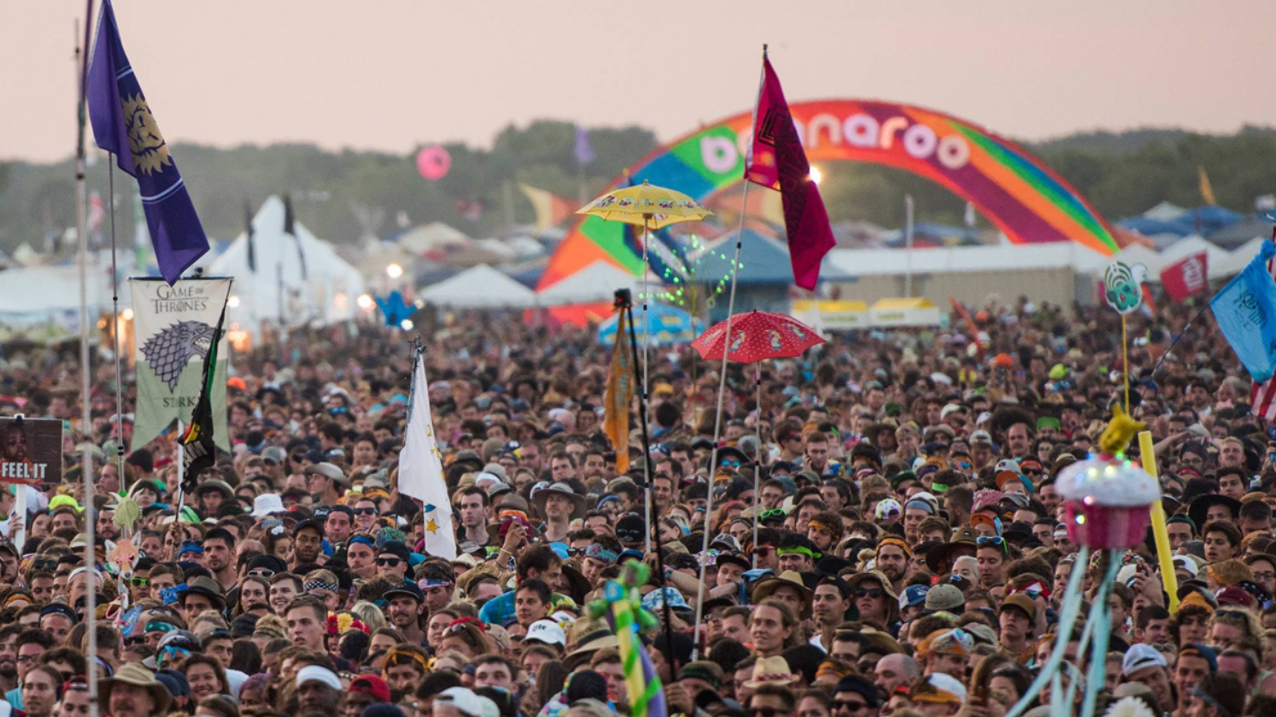 Yes, experimental electronic - Middle-Eastern / Latin infused - trip-hop /reggae is a real genre. Help your friend promote their music directly to fans of this genre through our targeted, native advertising platform that lives directly within streaming services.

Gotcha, didn't we. The best part about this gift is you choose the amount! We humbly suggest going bougie for this one.