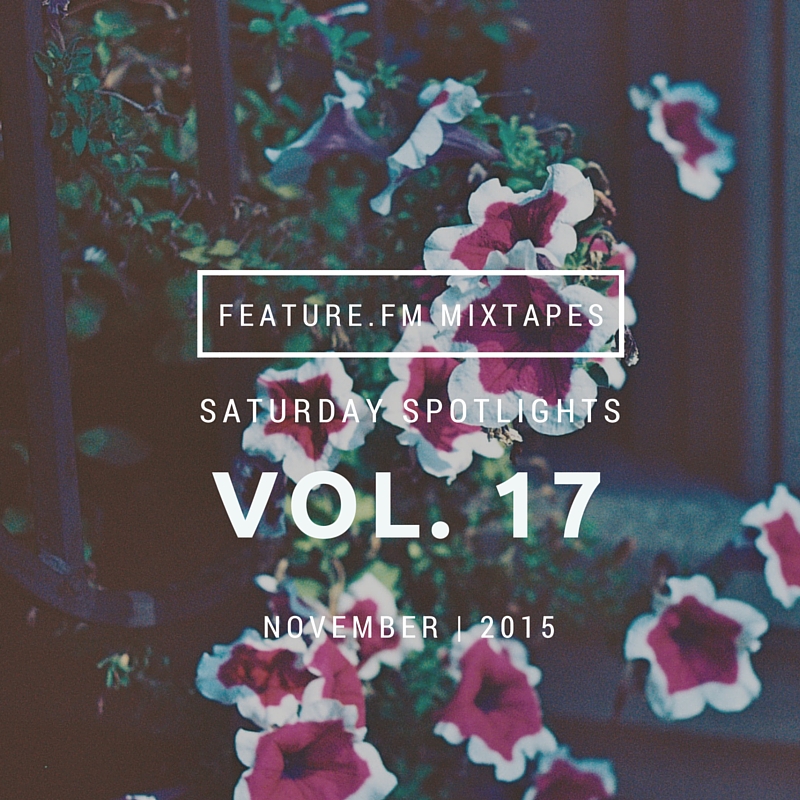 **Skrizzly Adams** is a 24-year-old singer-songwriter from New Jersey who's been known to skillfully blend hip-hop, electronica, alt-rock and Americana. So much so, that he's been describes as "Bruce Springsteen meets Kanye West" by the Global Grind. In April, 2014, Skrizzly Adams independently released his self produced debut project, Stains, a 5 track EP that singer-songwriter describes as "heartland rock with an 808 bump”. Skrizzly just released his new single "tipping Point" via the label Atlantic Records.

Cheap Hotels is an indie rock band from Tempe, Arizona. Inspired by bands like The Libertines and The Velvet Underground, Cheap Hotels records warm, organic lo-fi rock songs in bedrooms and living rooms. The band released their debut EP, "Color TV" just this month. Check out their [soundcloud](https://soundcloud.com/cheaphotelsmusic) for more!


It's a Game by Ex-Norwegian