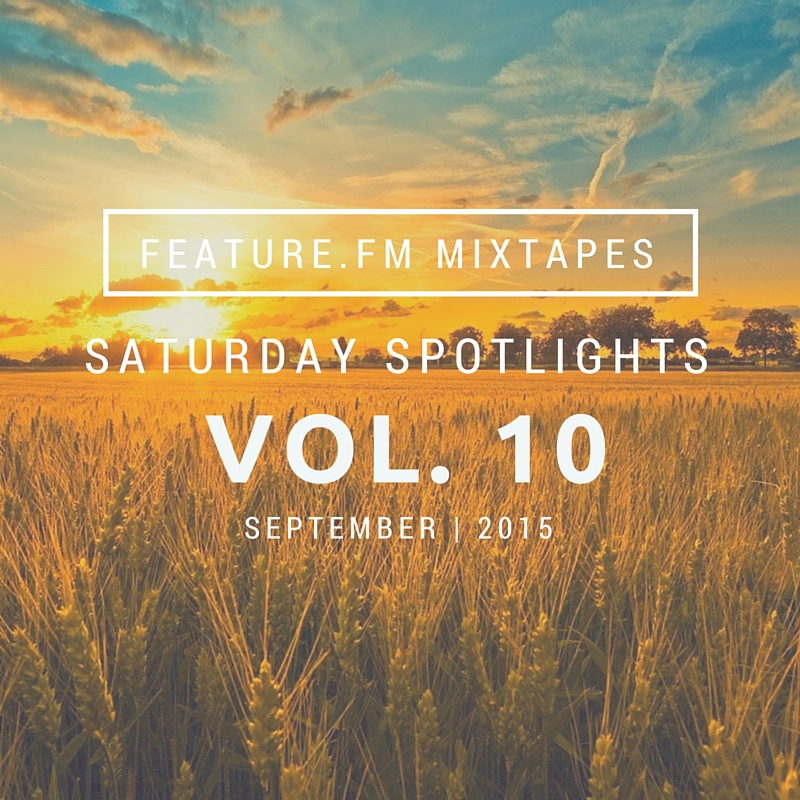 Check out these awesome songs and artists we loved listening to this week:

Night on Fire by Ryan Thomas

**Ryan Thomas** hails from Cleveland Ohio, home of the Rock n’ Roll Hall of Fame. Ryan Thomas has rock in his blood. In 2006, he arrived in L.A., guitar in hand, ready to make music. Ryan displays a diverse variety of styles that show off a classic, guitar driven singer-songwriter talent. Ryan Thomas builds upon all he’s learned by expanding his sound in a modern direction while keeping one foot firmly planted in the classic songwriting. His new set of songs, titled *Night on Fire* is a fresh dedication in which Thomas' craft comes to fruition with **songs that are focused and powerful.**

No Army by Matthew Heller

**Matthew Heller** is a singer-songwriter whose rock n’ roll folk has the stories, the brave vulnerability, and the painful truths of traditional folk. But it’s just **way, way louder**. Heller’s unique blend of alt-rock catharsis and protest music messaging is potent and poignant. His latest, is a stunning display of raw-nerve emotionality and fine songcraft with a broad dynamic palette that stretches from euphoric rock to introspective ballads.

All Praise by Chris Matic

Since its formation in 2009, the scrappy New York outfit known as Hollis Brown has emerged as one of America's most compelling young rock 'n' roll acts. Drawing from a bottomless well of classic influences yet firmly rooted in the present, the band's output has steadily evolved from the raw immediacy of its early releases to the more expansive, adventurous approach that fuels its bracing new album [3 Shots](https://itunes.apple.com/us/album/3-shots/id979920038 "target="_blank). Hollis Brown is currently on a [world tour](http://www.hollisbrown.com/#!tour-dates/ch8j "target="_blank) with Counting Crows and Citizen Cope. 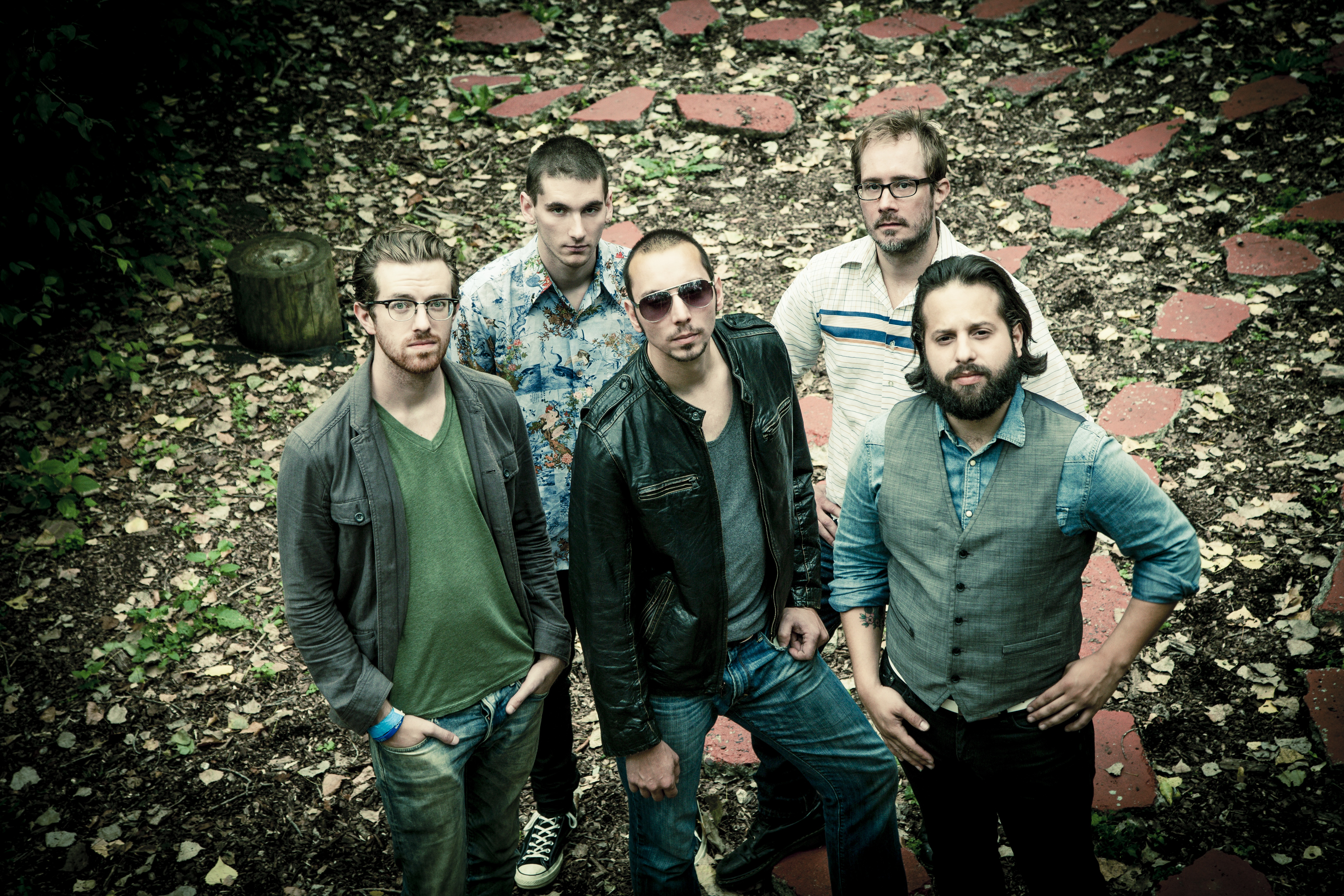 Don't forget to follow [feature.fm and our playlists on Spotify](https://play.spotify.com/user/feature.fm "target="_blank) to stay connected to all of the great music that comes through feature.fm

_________ **Double don't forget to check out our latest Mixtape on 8tracks, *So Long Sweet Summer*** ___ **Want to be featured in next week's feature.fm Saturday Spotlight?** [Follow us on Spotify](https://play.spotify.com/user/feature.fm "target="_blank) and share our playlist with a feature.fm tag along with a link to your song. We keep tabs of all the submissions we like. *If your music isn't featured the same week you shared your song, odds are it will in the following weeks!*