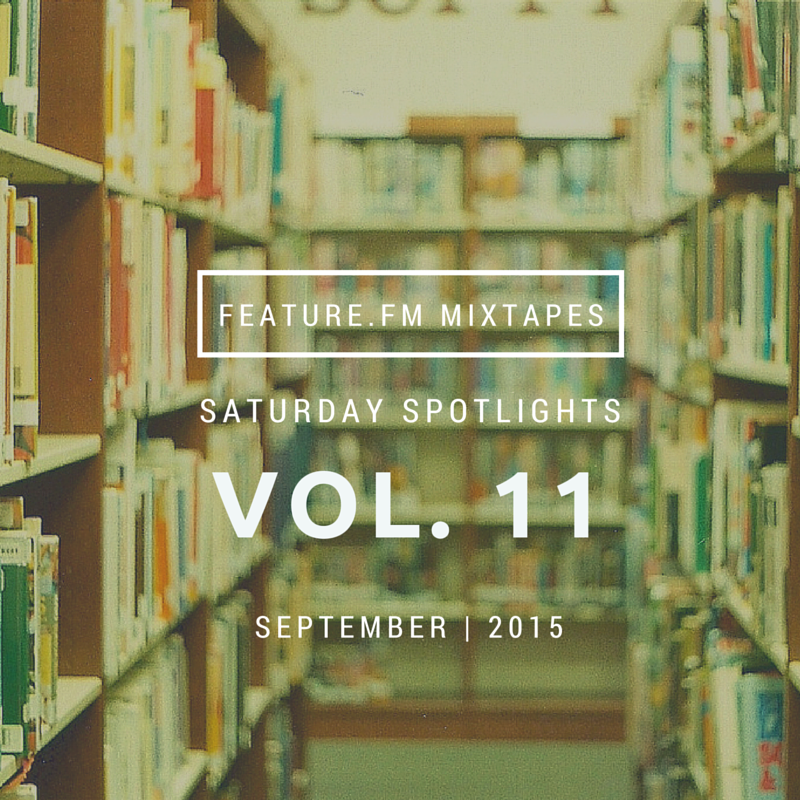 Kiiara is a 20 year-old singer-songwriter from Illinois. Her debut single Gold was released this summer. We came across her while browsing Solange Knowles' soundcloud Saint Heron. Oh boy are we glad we did..! We'll be playing it on repeat while we wait for the release of her debut EP "Meet Me in the Cornfield".