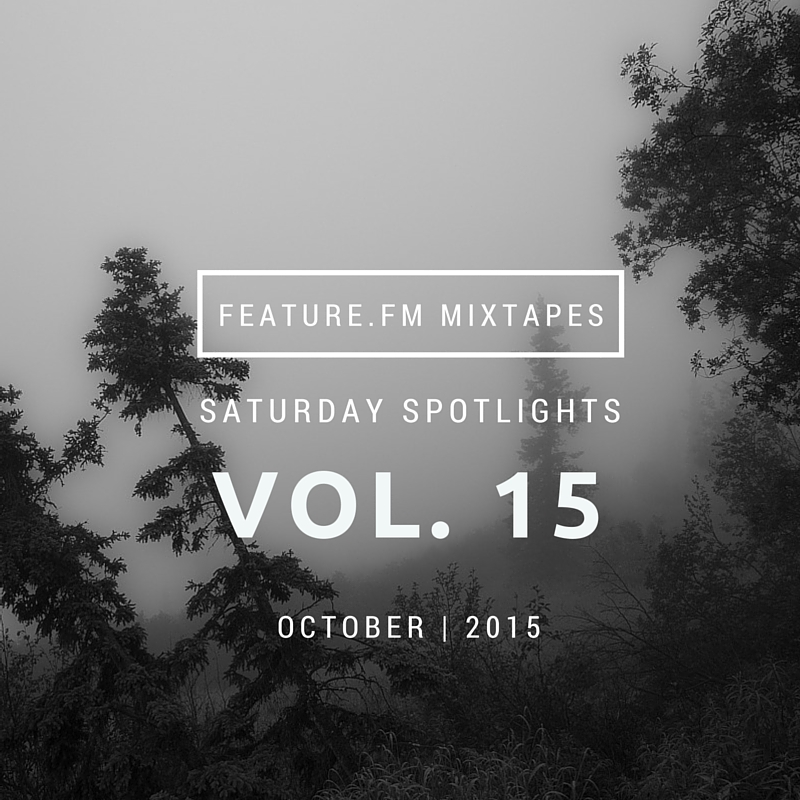 **A-Rock** is the founder of independent music label On Top the Mountain Records. Back in 2009, A-Rock met **Just Archie**, formerly known as Vanzetti. Archie isn't just a rapper, he's a gospel minister and a community advocate. Archie's music is all about impacting his listeners on a conscious, social, emotional, and spiritual level. The two Virginia natives have already produced an album together. "Made In Virginia" is their second major project, and first album as A-Rock and Just Archie.

**Bluntforce Souljahs** was founded in 2004 by two friends Al Chung and Mike Dezil. Their genre covers everything from reggae, rap, to rock, and blues. They are signed to Callaloo Records, a label that gathers forward thinking artists from a variety of musical backgrounds. If you're ever in the mood for some serious Bob Marley type jams be sure to check them out!

bo en is a British-based music composer whose music is heavily influenced by different genres including jazz and Japanese sub-genre, shibuya-kei. He is originally a video game music composer under his real name "Calum Bowen". His newest track, "by the phone" released under Maltine Records for their 10th anniversary is a fun and upbeat song.

Want to be featured in next week's feature.fm Saturday Spotlight? [Follow us on Spotify](https://play.spotify.com/user/feature.fm "target="_blank) and share our playlist with a feature.fm tag along with a link to your song. We keep tabs of all the submissions we like. If your music isn't featured the same week you shared your song, odds are it will in the following weeks!