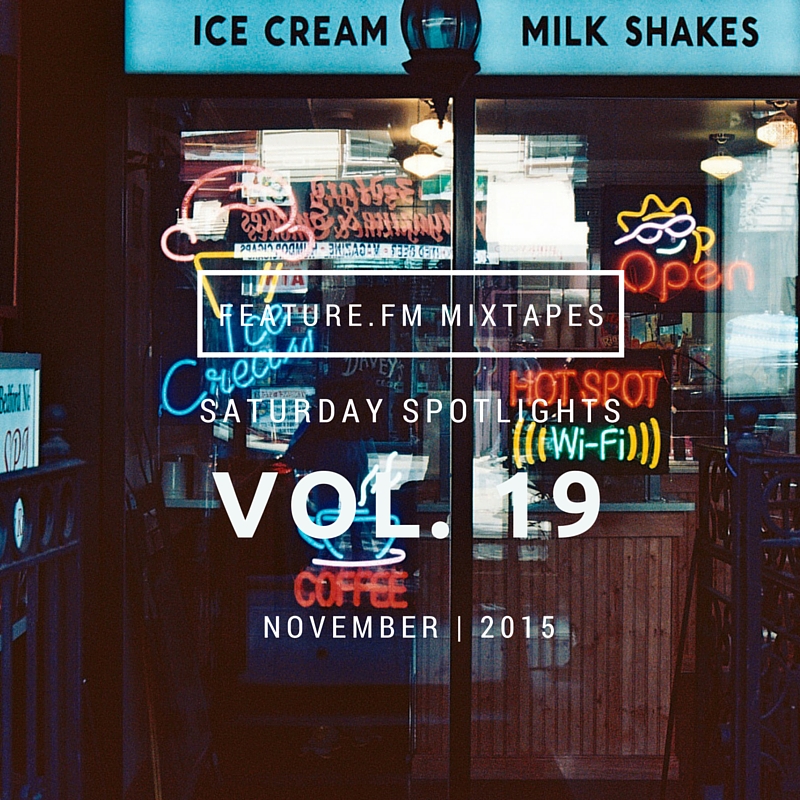 The Joker or The Fool by Jay Woodward

Jay Woodward is an indie-folk musician from Rochester, NY now based in Venice, CA. His first album "Letters We Told", recorded in his home studio Sierra Nevada Records, was released back in 2013. Through his music, Jay seeks to inspire within the listener a sense of self-awareness and introspection. When he's not composing beautiful music, Jay works as a sound engineer at Capitol Studios in Hollywood. He's stolen our hearts yet again with this beautiful new single.

Ohio-based electronic and hip-hop producer Cyreides, otherwise known as Sebastian Chapman, sets out to bring vivid stories to life through his music. Cyreides is currently preparing for the release of his new album “Autumn Storm” this November. Stay tuned for more great music to come!

The most important real estate on any artists' social media platforms is their Link- In-Bio. Artists can focus on promoting and building their audience, selling tickets and merch and much more with just one link. This allows artists to gain more than just follows on their largest social media platforms.

Artists are always asking “What can I be doing to have more success on my releases? How can I go above and beyond?” There’s a checklist many artists go down. Quality music? Check. Assets & content to post on socials with release? Check. Pitch to Spotify playlists via their

TikTok has become one of the most popular platforms used for advertising in music. If you're thinking about including TikTok in your upcoming release's advertising plan, we'll provide some best practices to make sure your ads are generating the engagement and conversions to boost your release. Remember, the key to