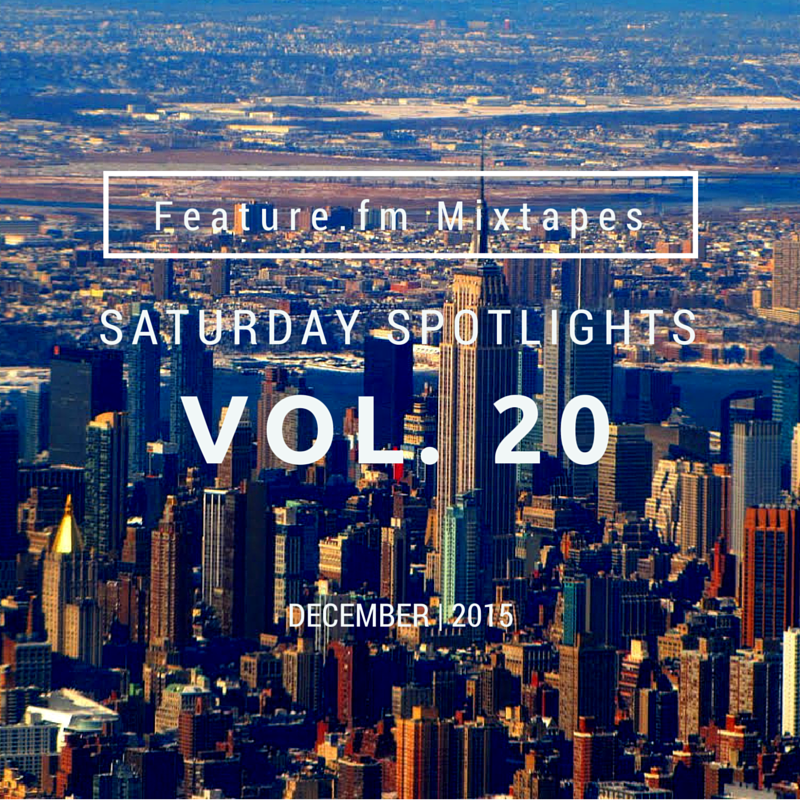 These sounds capture the coming-of-age feeling, while maintaining a distinct contemporary style in production. Each time frontman James Bohannon howls, “Oh, you’re gonna lean on your friends,” it’s hard not to imagine the emotional freeze frame and the imaginary credits rolling across the screen. This song takes you on a nostalgic time warp.

“We wanted to write an anthem about childhood in the city and how much you rely on your friends as your coming up in the world.” Take a listen to this piece and close your eyes.

The Code by Jaxson

And we broke the code…“Trust has always been the code.” This guy’s lyrics are on point, layered over a prime instrumental. We’ll be continuing to follow Jaxon. Take a listen; you’ll be bouncing your head to this one.

Just Another Beat by Carl Gershon

Based in New York City, Carl Gershon has scored internationally distributed films, toured as lead guitarist in several bands and has now released his first batch of songs as a solo artist, not only writing and co-producing all songs, but performing all vocals and instruments (guitar, bass, synth, drums, programming, saxophone) as well. Check out his new single "Just Another Beat”. Remind us a little bit of Chromeo. This one has a little bit of funk, rock, alternative/indie, dance & pop. What more could you want? Take a listen.

Ocean On Fire by Blonde Maze

Blonde Maze is the solo project of indie-electronic musician Amanda Steckler based in New York. Amanda traveled between New York and London, writing through her trip, using synths, bells, and vocals. She composed and gathered her most personal tracks to form her Oceans EP. Ocean On Fire is the third track on the EP. Check her out!