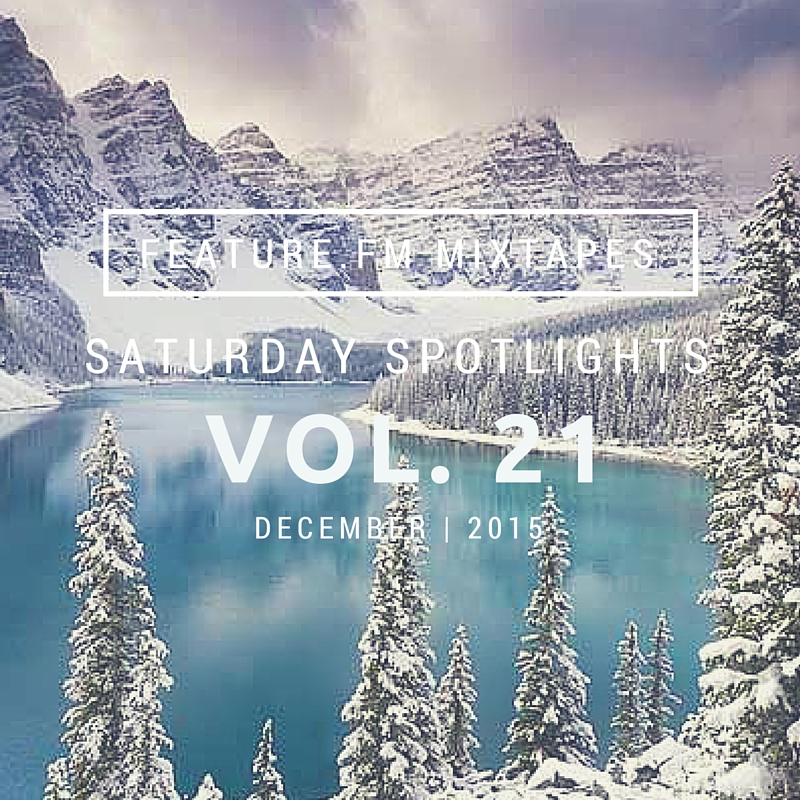 Ninet Tayeb is one of the most popular artists in Israel and is becoming one of the hottest new artists to break into the United States. Her songs have always been sung in Hebrew, but she's just released two songs in English, Child and Paper Parachutes which will be on her full length English album coming in 2016. The imagery in the music video for Child is very engaging and complements the building flow of the track.

In My Mode by King Leez

Stemming from the oft-overlooked city of Tacoma Washington, hip hop artist King Leez is bringing his momentum to the rapidly growing Seattle hip hop scene. Now Leez is all in. The past year he has collaborated with Smoke DZA, Pusha T, and opened for Dej Loaf.

Inside My Head by Tripod

The Norwegian rockers, Tripod, find themselves in between the two worlds of stoner metal and grunge rock, making them twice as soothing to take in. Groovy and catchy riffs, with amazing vocals. With killer live performances, heavy drums and a rumbling bass

Walk on by (Sound Remedy Remix) by Noosa

We came across this track listening to 8tracks and absolutely loved it! Somewhere between the layers of New York concrete and the infinite celestial universe, Noosa finds a place to portray a sense of lightness, honesty, and wonder in her music, coined by her as “fairy-pop”. It is an arrangement of nature interspersed with pop music that gives Noosa her free-flowing and memorable sound.