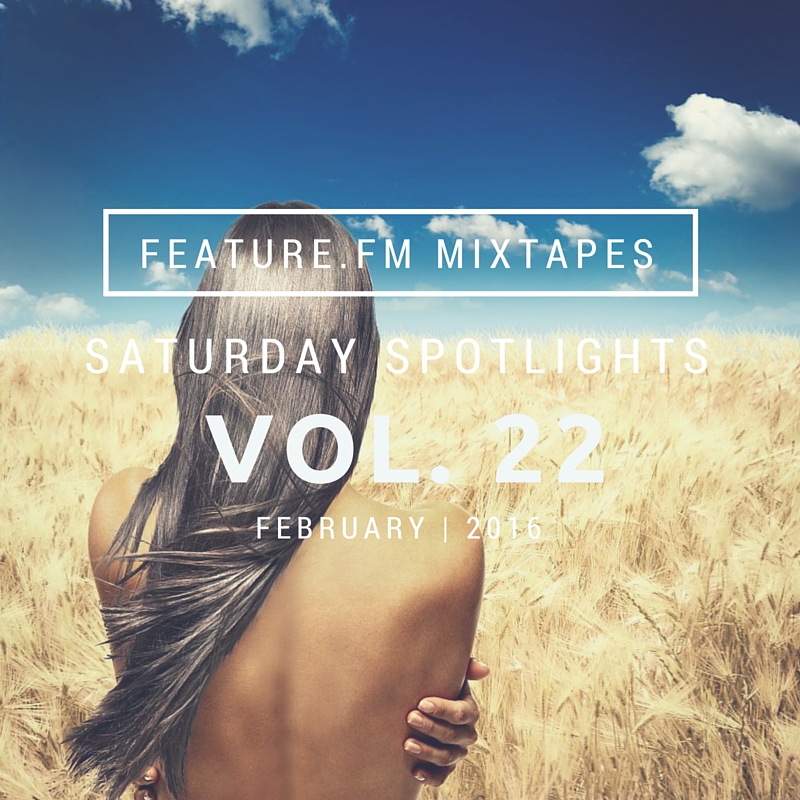 This amazing cartoon video for Freaknik '96 just premiered and is as entertaining as it is hilarious.

As one half of the world-famous Cool Kids, Chuck Inglish was the architect of The Bake Sale, Gone Fishing, Tacklebox, and When Fish Ride Bicycles. In addition to The Cool Kids, and his production work for Mac Miller, Rick Ross, Maroon 5, Kid Cudi, Asher Roth, Chance The Rapper, Travis Barker, Curren$y, Dom Kennedy, King Chip, and Pac Div (to name a few), Chuck is also exploding as a solo artist.

Carolina Seems So Long Ago by David Rothschild & The Downtown Local

We heard this song and couldn't stop listening. David and The Downtown Local are part of feature.fm Spotlight so you can help get their music to more people. [Support their music and do it now!](http://spotlight.feature.fm/david-rothschild "target="_blank)

Earning comparisons to Dawes, The Lone Bellow, and The Civil Wars, David Rothschild & The Downtown Local bring big country harmonies, a tight pocket, and songwriting that echoes the lyricism and storytelling of greats from The Band to Bruce Springsteen.

American singer-songwriter Lily Virginia sings with a beautiful rawness that is part Bon Iver, part Daughter with some subtle world rhythms and emotional drive thrown in there. To stay connected, text her directly: +1.917.746.0723 & stay posted on shows, fanclubs, & her upcoming audiovisual album!

Children of the Sun by The Hip Abduction

The Hip Abduction is an afro-pop/indie-rock band from St Petersburg, FL that weaves together Western pop aesthetics with African rhythms and traditions. The band describe themselves as “wanderlust-inspired global pop” and have cited influences such as The Black Seeds, Vampire Weekend, Paul Simon, and Ali Farka Toure. THA places heavy emphasis on African stringed instruments (kora, ngoni), dub-reggae-inspired bass lines, and funky afro-beat percussion. Formed on the Gulf Coast of Florida in 2010, the band’s high-energy performances and good vibes message have won them loyal followers from Florida to California.