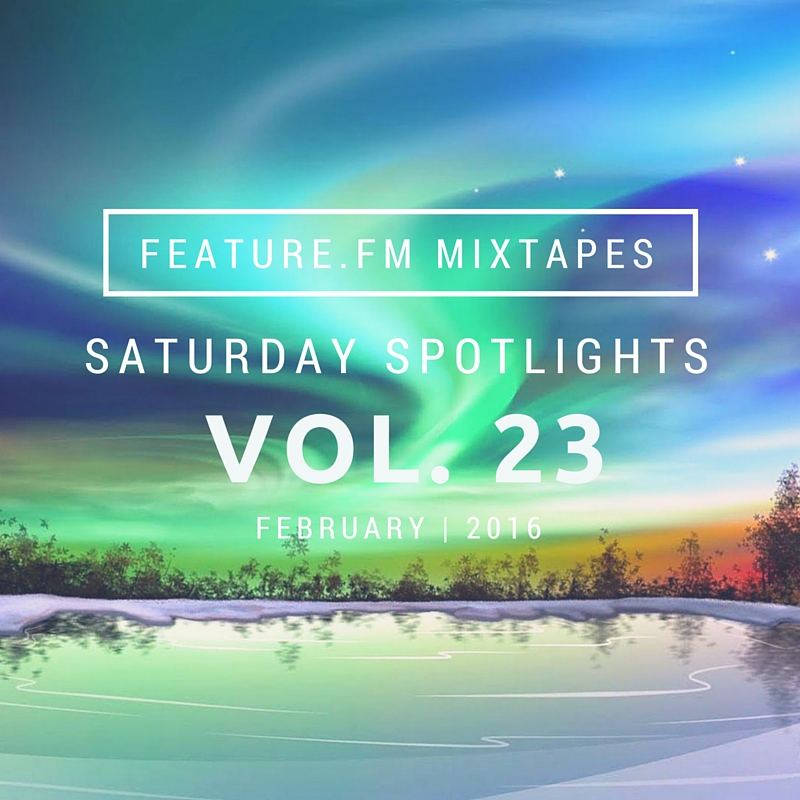 Stars In The Sky by R Y N O

If this music video doesn't make you feel good, we don't know what does. This awesome video is as uplifting as the song itself with homage being paid to all of languages around the globe through the universal language of music.

R Y N O …an ethereal expression of pop sensibilities, layered with hope and adventure. Conceived as a boyhood nickname, and shaped in the boroughs of NYC, R Y N O takes you on a voyage through the vibrational continuum. Hop aboard, and explore a vast ocean of bewilder, where stars dance in harmony and flashing lights shroud our view of the unknown.

We love this song! Allen Stone is so soulful with a modern twang to his style. You can feel all of the musical elements seeping through it.

Singer and songwriter, Allen Stone, describes himself as "a hippie with soul," and his music reflects both sides of this formula; his vocals and melodic style show the clear influence of classic soul and R&B of the 1960s and '70s, while his lyrics reveal an idealism and passion that recall the folk-inspired singer/songwriters of the same era.

“All of my music has come in a very natural way, by following the organic process of life and letting it just happen. I jumped my fair share of ships, and the pieces came together slowly, not by study or design.” Rayland Baxter is a gentleman, a singer of song, a teller of tale, a picker of strings, a thinker of things. Born in the untamed hills of Bon Aqua, Tennessee, he tells a story unlike any other, a story that is true and full of unravelling emotion.

Come Down by Anderson Paak

You should probably be on the lookout for this guy to rise up in the music ranks.

Anderson Paak is an American singer, rapper, and producer from Oxnard, California. Paak released his debut album, O.B.E. Vol.1 in 2012 under the name Breezy Lovejoy. He released Venice on October 28, 2014 as Anderson .Paak, which was followed by Malibu, on January 15, 2016. On January 30th, Paak announced via Twitter he has signed to Dr. Dre's Aftermath Entertainment.