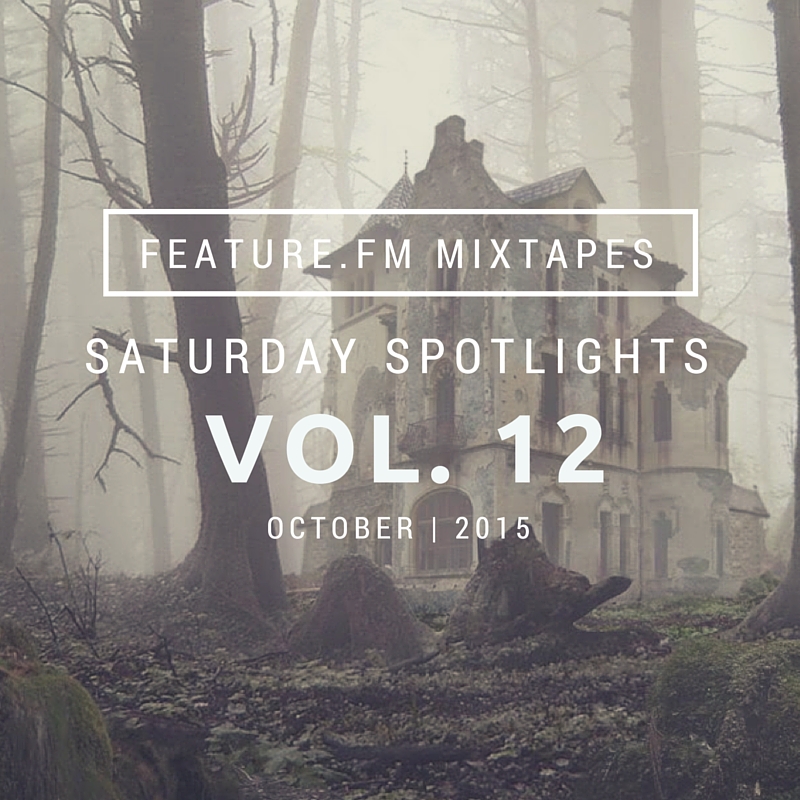 To The Sea by David Berkeley

David Berkeley is a jack of all trades. This Harvard graduate, who now calls Santa Fe home, has traveled everywhere from the mountains of Corsica to the back roads of Alaska to the crowded street of NYC. His music is a heartfelt blend of folk, rock and classic pop. At times it even suggests ever the slightest influence of hip hop and Brit-Pop. His lyrics always convey a genuine desire to tell beautiful stories and to connect with his audience. On September 25, 2015 David Berkeley released his second book, "The Free Brontosaurus", alongside an accompanying studio album. David truly is a musical poet.

Sydney native Anikiko is a singer-songwriter, producer, and a writer. She prides herself on her genre-bending style that captures electro-pop, folk and trip-hop. This talented lady has performed with some of the world's most internationally acclaimed DJ's. Anikiko's eclectic style has won her numerous songwriting awards and nominations. When she's not busy being a badass in the music scene she also writes for TV and Film. Don't worry we're starting to feel a little insecure too.


Never Gets Old by Penguin Prison (Remix) by Saxton