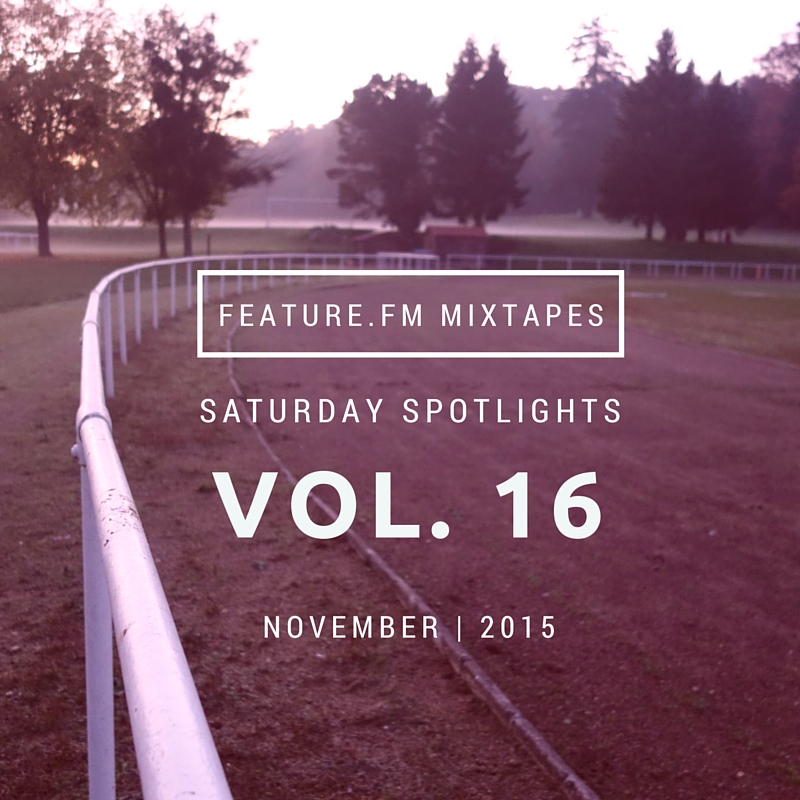 Dawn by Salt of the Sound

**Salt of the Sound** is the award-winning collaboration of husband and wife duo Anita and Ben Tatlow. Their aim is to create beautiful sounds and songs to soothe the soul. Anita and Ben are currently based in Stockholm, Sweden where they are also leading the music ministry of Immanuel International Church. Their sweet and soulful sounds are a welcome addition to the feature.fm family. Play their songs whenever you feel some soul-searching coming on.

**LYND** is a pop-rock band from Budapest, Hungary. Their sound is mix of old and new, with a touch of electronica and dream-pop. Since their debut concert back in 2013, they have released two EP's "Lost and Found" and "The Dream".