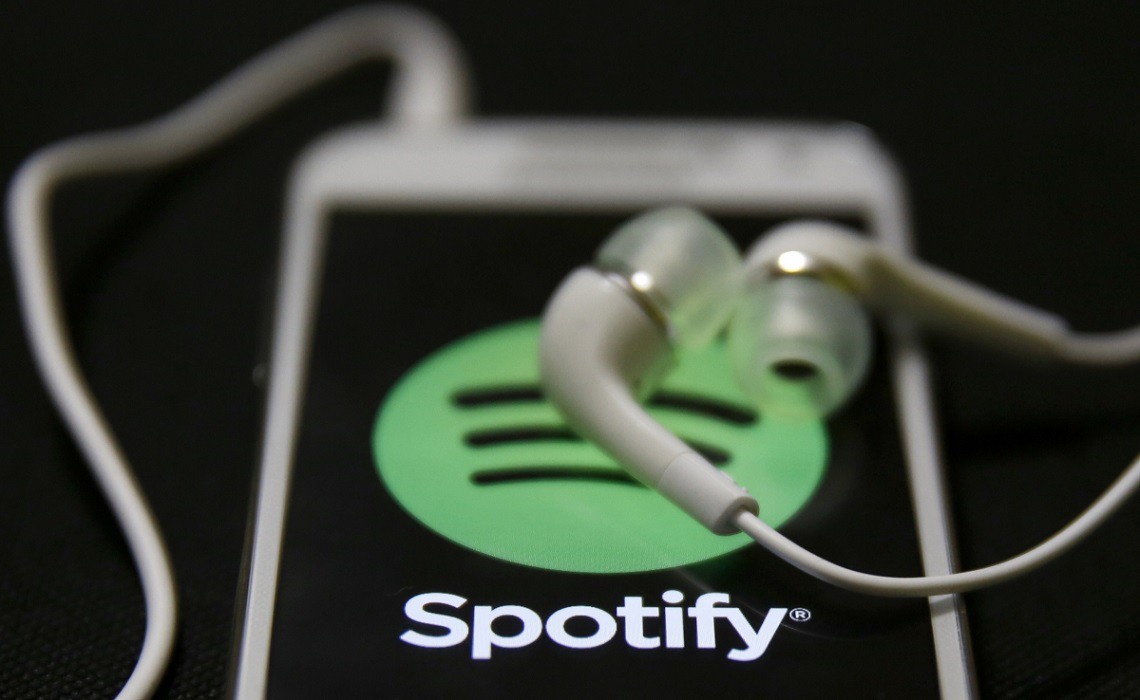 Streaming services have changed the way fans listen to music and how artists are getting discovered.

Despite Apple Music’s recent introduction as a new streaming service, it is still too soon to say how powerful its influence will be.

With more than 60 million users on Spotify and billions of playlists being made, it is safe to say that Spotify reigns supreme.

Spotify can be a powerful tool to getting your music discovered. After all, it was a driving factor to Lorde's success. Co-founder of Napster and former Facebook president, Sean Parker, added Lorde's single, "Royals" into his playlist, Hipster International, which now has almost 500,000 followers. Following this, Lorde received a ton of recognition internationally and was featured in the Spotify Viral Chart only days later.

So, it has been proven that with the right tactics and of course, good music, artists can begin their path to stardom thanks to Spotify. How do you use this mega streaming service to its full advantage you ask? Here's how:

When it comes to creating your own playlists, the saying of "quality over quantity" remains true. Creating an excessive amount of playlists just to look like you have a wide music taste does not make you look credible. On Spotify, users follow certain playlists that they expect to be updated. Instead of increasing the number of playlists, increase the number of new songs added into your existing playlists.

This may seem like an obvious point, but be sure to add songs other than your own music to your playlists. Highlight your music influences and artists you are currently listening to. If your music is viewed on the same level as popular artists, it will only be beneficial to your brand image.

Just because you are trying to get your music discovered on Spotify, doesn't mean you should lose focus on your fans. Ask your fanbase what type of music they want to see in your playlists and use that as inspiration.

Find out what music fans are loving at the moment. Browse Spotify's top and viral playlists. Incorporate some of those songs into your own playlists to ensure you're promoting music people want to hear.

Reach out to playlisters and influencers

This statement is accurate -- playlists have become a new form of press for musicians. Discover music influencers and popular playlists and pitch your songs to be featured. When asking people to promote your music in their playlist, just be sure to keep it short and simple.

Always make sure to do your research. Determine who you want to target and what playlists you want your music to be associated with.

Popular playlists and music influencers aren't the only ways to get your music into playlists. Your fans are your number one supporters and major music lovers. They are the ones who will be buying your music after all, so let them be not on your biggest supporters but also your biggest promoters. Don't be afraid to ask your fans for help to feature a new release or single in their own playlists.

Promote your playlists on social media

Once your Spotify account is created and your playlists are up-to-par, it's time to promote them to your social network. Be sure to post on your own social platforms with a link to a specific playlist or your general account.

When promoting your playlists, a great way to increase your reach is to tag the artists you feature. This shows you are supporting other musicians and will also allow you to tap into their fanbase.

There are millions of untapped fans waiting to hear your music. Follow these tips and you'll be on your way to getting your music heard!