Chester Bennington, frontman of the band Linkin Park, died just a few days ago on July 20th. Since the unfortunate incident, the band has had 4 albums re-enter the Billboard 200 chart.

Linkin Park's most recent album, One More Light, has re-entered at the 17th spot on the Billboard 200. 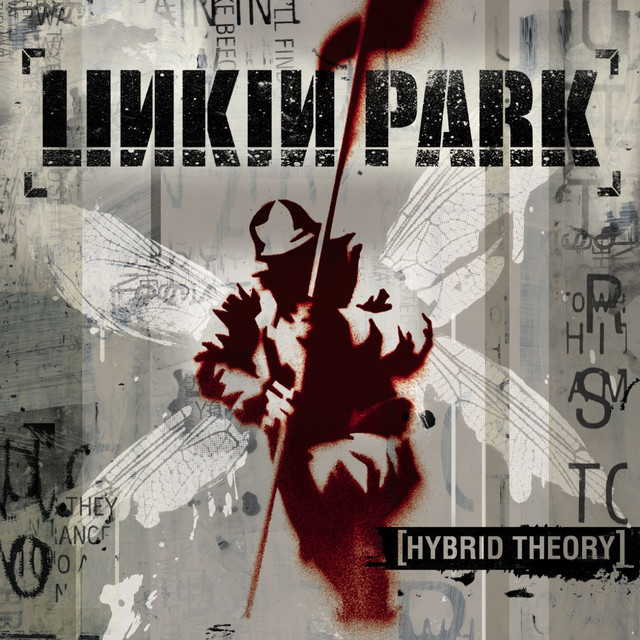 The band's first album, Hybrid Theory, is back on the charts at No. 27, while their second album Meteora is at No. 41. 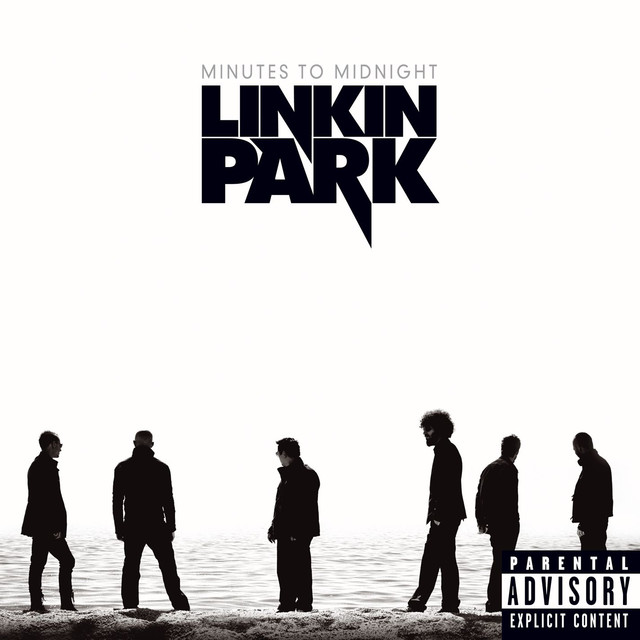 Linkin Park's fourth album to re-enter the charts is Minutes to Midnight, which sits at the No. 115th spot.

Keep an eye out for what spot these albums are going to reach next week. Who knows where the power of streaming will take them!