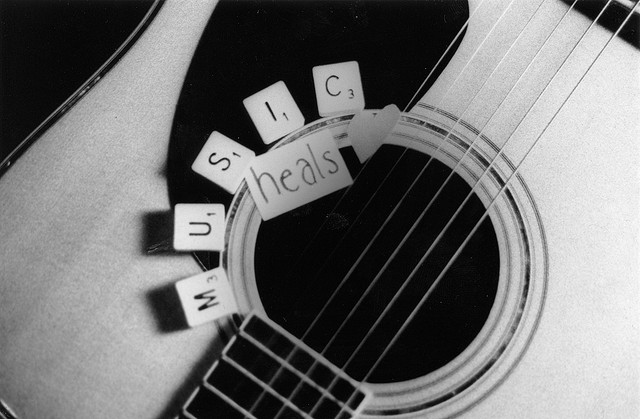 Everyone loves music for its entertaining properties. In fact, music is often times the focal point of a party as it controls the mood of the crowd. Whether it's electronic dance music at a club or relaxing jazz at a wine and cheese event, music often sets the tone for a night. But did you know that music and musical instruments have the ability to heal the mind and body? Check out three of the ways that music has the power to help heal below! 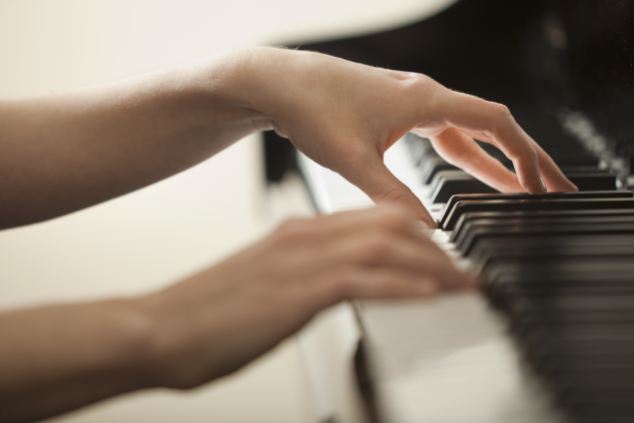 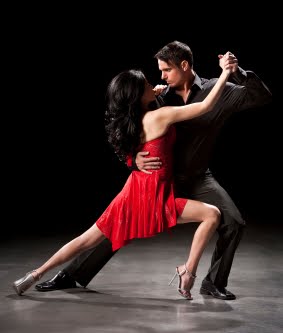 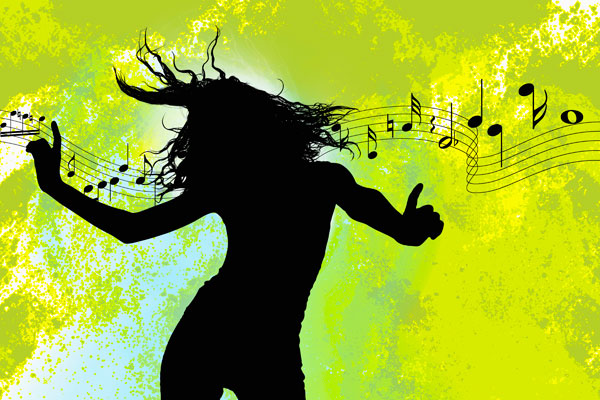 The fact that music is healing people around the world is astonishing. Music is no longer just for the purpose of enjoyment. Modern science has unlocked music’s true potential and the results are already visible. Around the world, neurological musical therapy is becoming a new and effective way to handle various diseases. In the near future, scientists will be able to identify which specific types of music help cure different diseases and hopefully transform this healing method into an extremely effective treatment. In a few years, a new genre of music “healing music”, will become prevalent, and the power of music will truly become unlocked!

The Feature.fm team brainstormed their favorite songs that they find therapeutic. Enjoy!