At the end of last year, Music Ally’s Sandbox released their End of Year Best Music Marketing campaigns. The list contains 52 of Music Ally Sandbox’s picks for the best music campaigns of 2020. Many campaigns had to be adjusted or completely scrapped because of the lockdown that started in March. You can subscribe to Music Ally here. 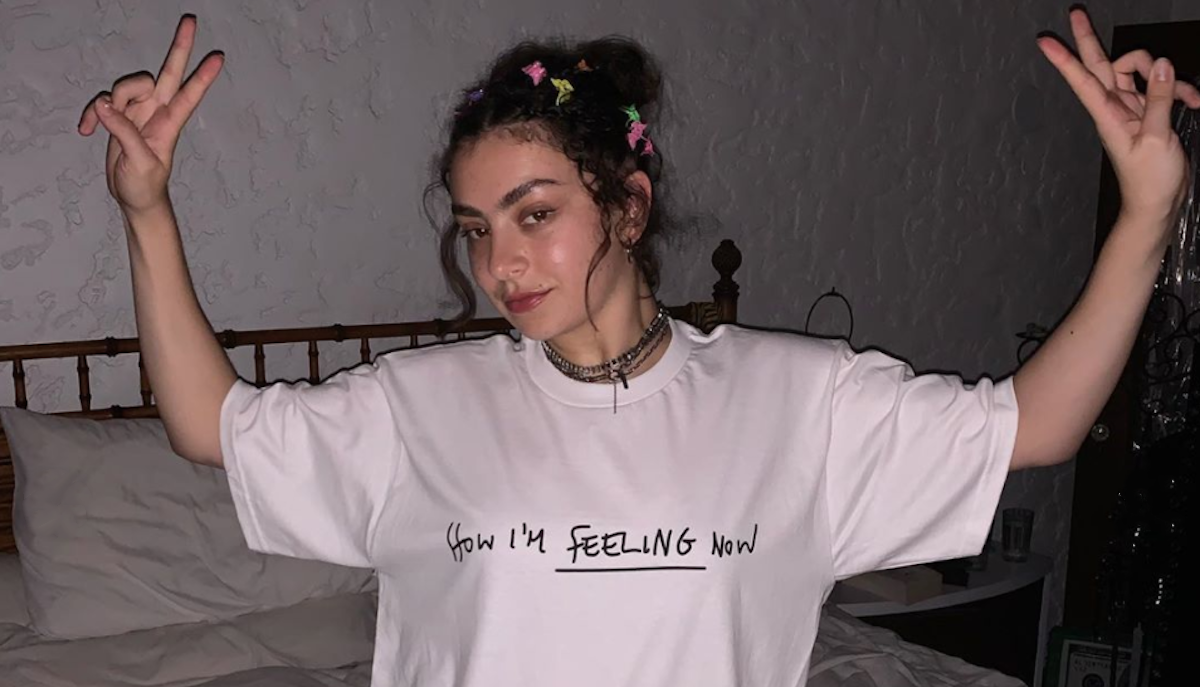 When lockdowns and quarantine first began in March, many artists felt that they had to put their careers on hold. Instead, Charli XCX saw it as an opportunity to grow closer with her fans. On April 6th, Charli announced her album how i’m feeling now in a live stream with 1,000 of her fans in attendance. Over the course of the next month, Charli continued to hold live streams with her fans in which she walked them through her songwriting and recording process, and asked them for advice about album artwork. The fans then created organic conversations about the upcoming album on social media. She also posted on Instagram Live and Twitter and shared her demos with her fans, making them feel closer with the music. In her “forever” music video, Charli asked fans to send in their own videos that she incorporated into the video.

Charli’s mindset of seeing opportunity in something that could be catastrophic is what allowed her to successfully market her album. Her fans were made to feel like they were helping with the release of the album, making the album itself that much more personal and special to them.

This recording of one of her livestreams at 7:46 is a perfect example of how casual she was with her fans. With no makeup and a hoodie covering her head, Charli showed her ideas for her verses and chorus of a song as if she were talking with a producer. Her lax energy conveyed authenticity and more importantly, a sense of respect for her fans. 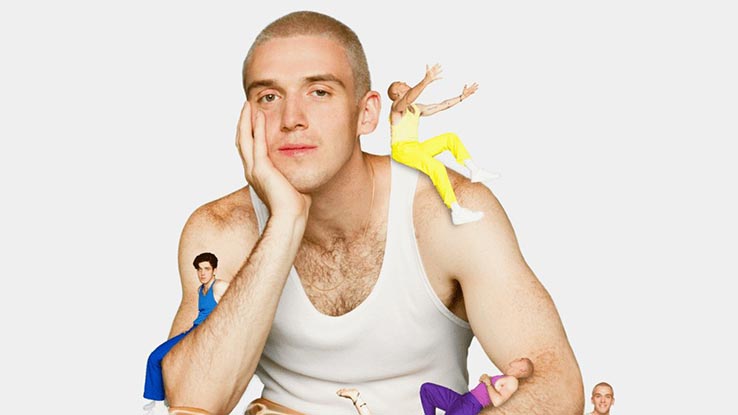 Lauv’s campaign around his album that came out in March, ~how i’m feeling~, required his fans to communicate with each other. His team launched a “Where is Lauv?” platform with 250 global hotspots at different locations. The platform featured selfie filters, images, video links, and five-second song snippets that were all only available at certain locations. The full song snippets were one minute long each, and fans from different locations had to team up to share the content and piece together the song snippets. The songs that were shared included those with features from other artists, including BTS. BTS fans got involved in matching the song snippets, and different fanbases came together to find everything. Within an hour, 17,000 people had visited the platform.

This campaign forced Lauv’s online fanbase to communicate and interact with each other. This builds a sense of community within his fanbase that strengthens their connections with each other, and in turn strengthens their identity attached to being a fan of Lauv. The campaign also incorporated BTS’s extremely engaged fanbase, which brought some of their fans over to Lauv. Lauv’s fans having a stronger connection to the community will make them more likely to listen to the album, more likely to buy merch and concert tickets, and more likely to engage overall. Lauv and his team at AWAL work with Feature.fm to help maximize and measure this engagement.

Future Islands took the concept of a live stream concert and added a twist that required fan engagement. Their team created an international listening party, and the link to the website with the livestream was geo-targeted to each fan’s location. The livestream wasn’t unlocked until enough people in that area had visited the website. When the livestream was unlocked, it was available to view for a 24-hour period. This strategy encouraged passive fans to participate for the sake of other fans who wanted to view the livestream. It also got fans to reach out to friends and family to visit the website, potentially bringing on new listeners. The thresholds to unlock the livestream in each area were based on the number of Spotify monthly listeners in that location.

This strategy took the common concept of a livestream and twisted it in a smart way to improve fan engagement. We love how Future Islands’ team took a common idea and changed it slightly to make it much more effective. After the livestream was unlocked, fans felt a sense of achievement, and created a memorable moment for them to associate with the artist. This article goes into more detail about how the web app was developed by Lee Martin.

The biggest theme we saw with some of these unique and effective strategies is the way in which they create personal connection. Some of these are connections made to the artist, and others are connections made within fanbases. Some of the strategies included in this handbook were cool and unique, but not as effective. For example, Declan McKenna posted videos on TikTok featuring a CGI version of himself to promote his album Zeros. However, his videos of him as a real person had a lot more engagement. While the CGI version of himself was creative, it didn’t do anything that engaged the audience more than his normal videos already did.

Another common theme is the requirement of fan engagement to “unlock” certain prizes. Lauv’s fans had to work together to share the video and audio content with each other, and Future Islands fans had to get enough people onto the streaming site before they could even view the livestream.

One trend that we expected more of was the presence of TikTok in artist campaigns. Many of the artists listed made a TikTok account or tried to create TikTok trends to promote their releases, but the only artist listed who really focused on TikTok and had genuine viral moments was Ashnikko. Ashnikko rose to fame because of previous songs that had gone viral on the app, including “STUPID” and “Working Bitch.” Using this momentum, her team focused on TikTok to make her song “Daisy” go viral. It worked, and the song now has more Spotify streams than that of both “STUPID” and “Working Bitch” combined. Even though the song became popular on TikTok, this doesn’t translate to fan engagement or more genuine fans. Most people will likely only know the song as a “TikTok song” and will associate it with the app. The strategy was successful in growing Spotify streams, but it will likely be hard for Ashnikko to separate her identity from TikTok.

The pandemic made it incredibly difficult for artists and their teams to adapt their marketing strategies, but many were successfully able to. Some artists, like Charli XCX, used the lockdown to their advantage. It also forced marketing teams to completely focus on digital marketing strategies that incorporated social media engagement. As the pandemic forced people to isolate, these artists were still able to make people feel connected to each other.