It's Record Store Day and today, you should go out and buy some awesome records! But you can also support a new wave of amazing artists on Feature.fm Spotlight. The more you contribute to their Spotlight pages, the more their music will be played to other people! Support music and join these artists journey in getting their music out to more fans!

Here are some SUPER talented artists that you can Spotlight right now! 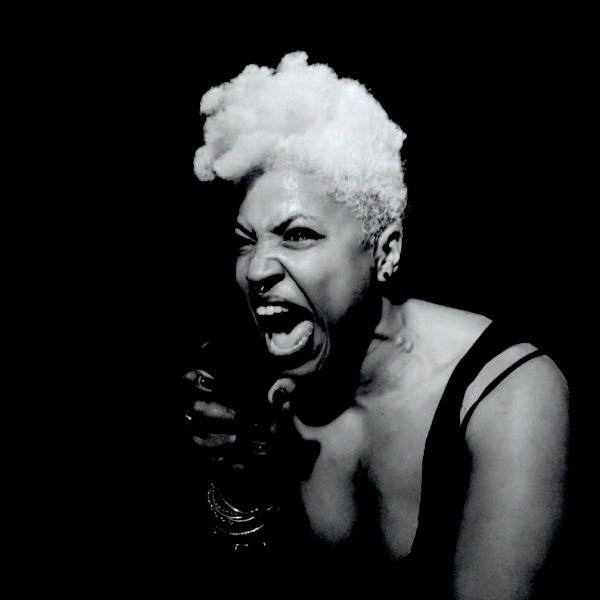 SATE will satisfy your hunger for an engaging and electric live show. She's raw to the core and is armed with ferocious soulful wails, relentless guitars, pulsating organs and greasy grooves that satisfy earholes. 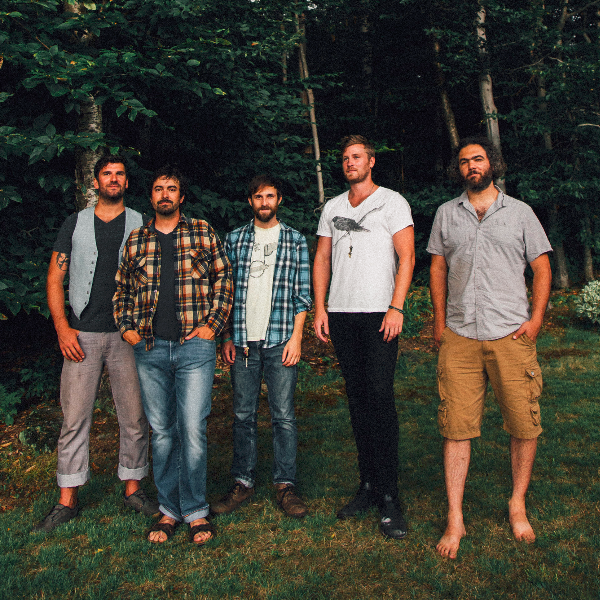 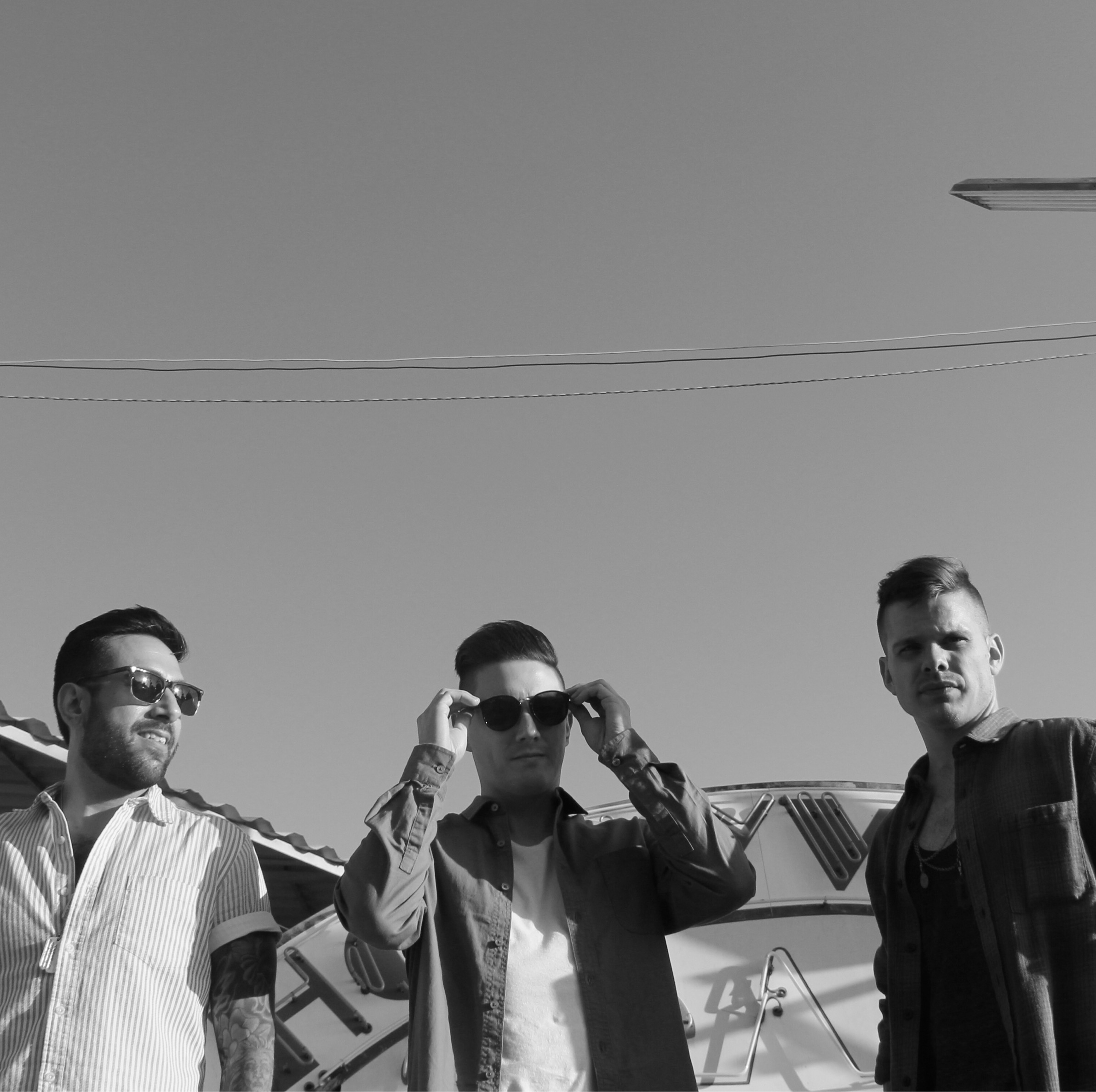 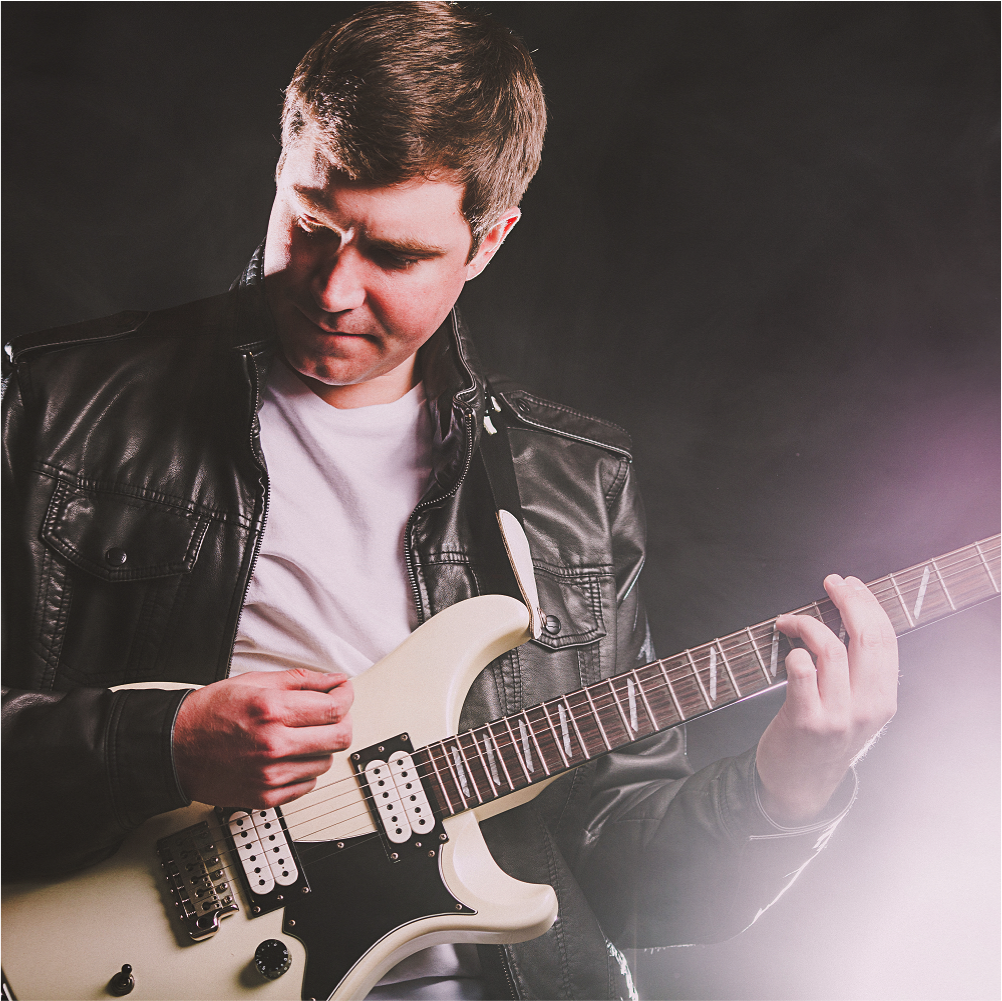 *"Hi! My name is Chris Bolint, I'm a guitarist from the Chicago area, USA and I play Instrumental Hard Rock Music. I recently released my debut album, Embers Alive."* 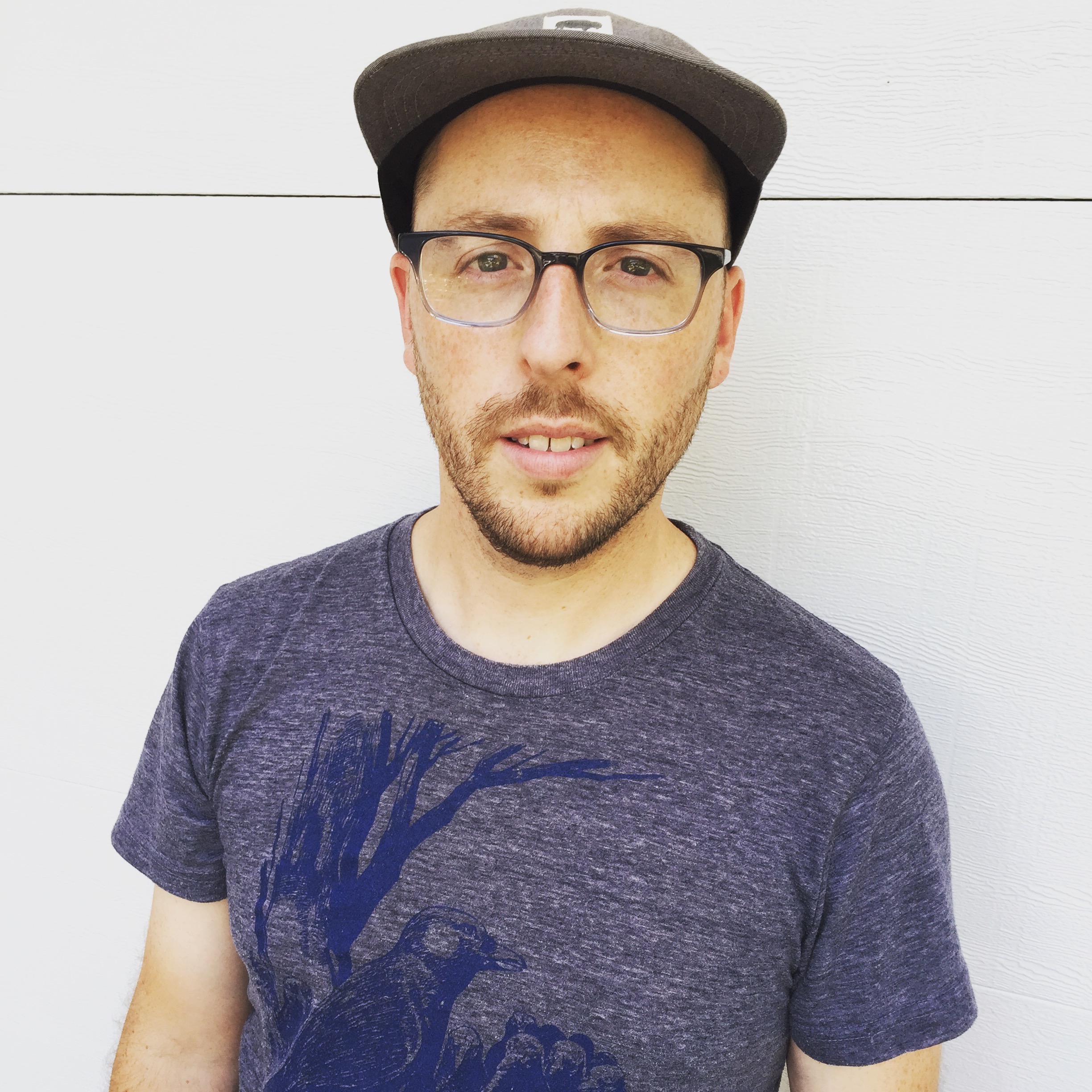 *It’s been over 25 years since a New Hampshire grade schooler named Adam Arnone fell in love with hip hop. In that time he went from fan to participant, first as a young battle emcee— winning two Scribble Jam Battle Championships along the way—and then as a solo performer and leader of Chicago/Cincinnati-based group Glue.* 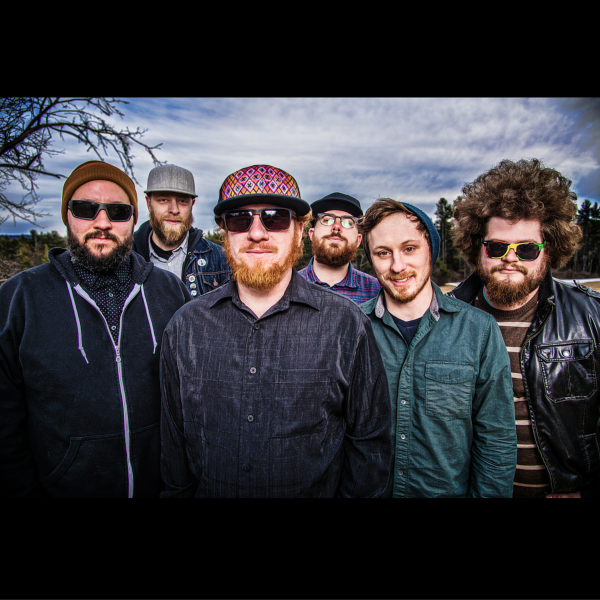 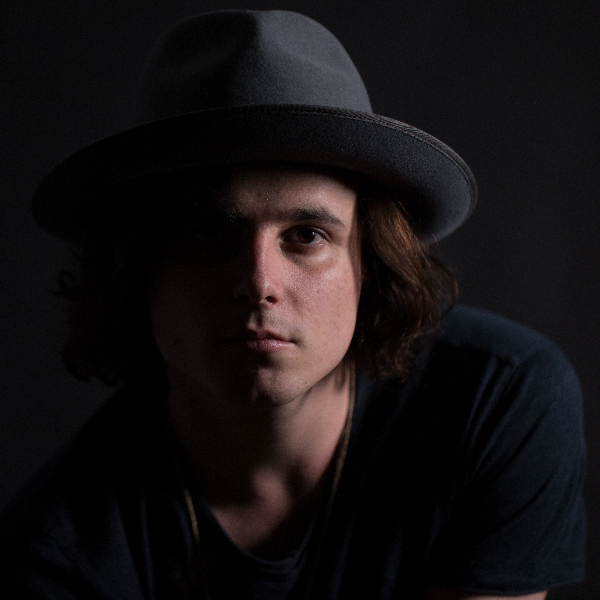 *Hamish Anderson made a name for himself in Australia for his impressive live show that encompasses a mix of electric blues-soaked rock and modern roots songs.*