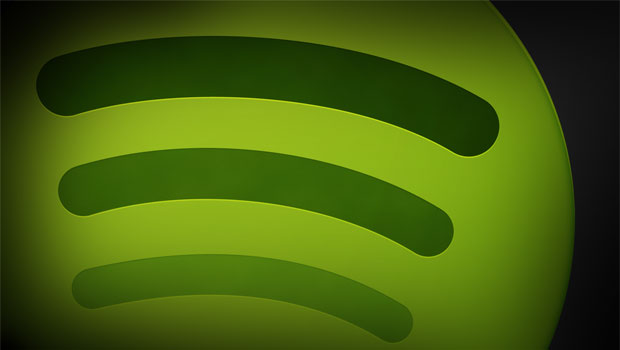 Within the past year, Spotify revenues topped a billion dollars. That’s a 45% increase from last year. It’s looking good, but a huge increase in expenses also occurred. $185 million was reportedly lost within the span of this year and last year.

So, where’d all that money go?

Spotify is currently positioning themselves in response to Apple’s upcoming launch of their new streaming service. Spotify is preparing to provide a video streaming service; honestly, a little surprised that this didn’t kick in sooner. They will have a new edge in their competitive market of streaming. The goal of the new service is to engage their users on another level via video streaming. This will bump up their ad revenues while delivering a fuller product for their users.

So far, $400 million in funding has been reported and collected to ensure the slots of some of the biggest video networks such as Vice, MTV, Comedy Central, and a few others. Spotify will be hosting a press conference on May 20th in NYC to answer more questions.