Artists trying to make it in the music industry are faced with a huge catch 22. Except for a few rare situations, artists need a record deal to really get a team behind them that can market and promote their music on a large enough scale to build a fan base. However, artists can not get a record deal until they can show the label that they have a large enough fan base to make it worth their investment. So how can artists build their fan base to show the labels that they have a following with extremely limited resources to market themselves?

Artists need to make sure that their limited marketing dollars are going the furthest for them. Forunately, we are in a digital age of information that allows anyone with a wifi enabled device to get their content out there. Unfortunately, there are a lot of people who are using the internet for marketing and advertising so it's extremely difficult to stand out.

The industry uses online metrics such as YouTube, SoundCloud, and even Shazam play counts as major indicators to determine popularity. But getting people to know about your online content can be costly and ineffective. Do you ever feel like if only they heard your music, they would like it and keep listening? Getting the fans to hear your music while they are tuned in is the best way to gain exposure rather than begging them to listen to watch a YouTube video or check out a new release on SoundCloud by someone they've never heard of.

Many people hear about new music from their friends and family and the person that primarily discovers it, heard it passively while tuned into a music station.

So playing your music to the right ears is the most efficient way to gain exposure, but then you need to show that your music is out there and being enjoyed. Thankfully, because you can promote your music digitally, you can also track how many people heard it, engaged with it, even continued to listen over and over. There are amazing analytics that you can show those you wish to invest in your music to furuther promote you!

That is how you show that you have a following and let your limited budget work for you. 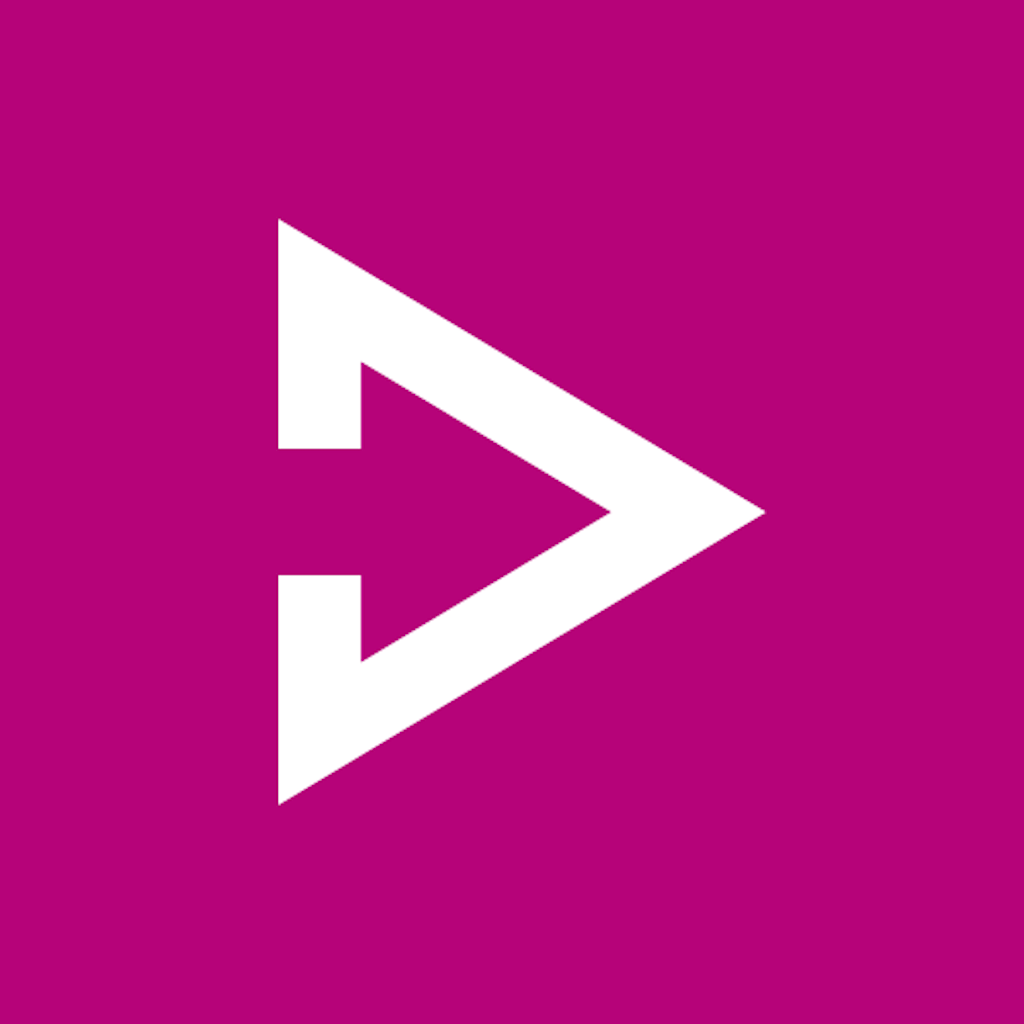