These days, anyone can be a DJ. And not in the modern, EDM, bass dropping sense of the word. But as a radio station programmer that chooses the rotation for themselves and others. People curate their own playlists and share them with the world allowing listeners to follow them in the vast majority of music streaming services and hosting platforms. 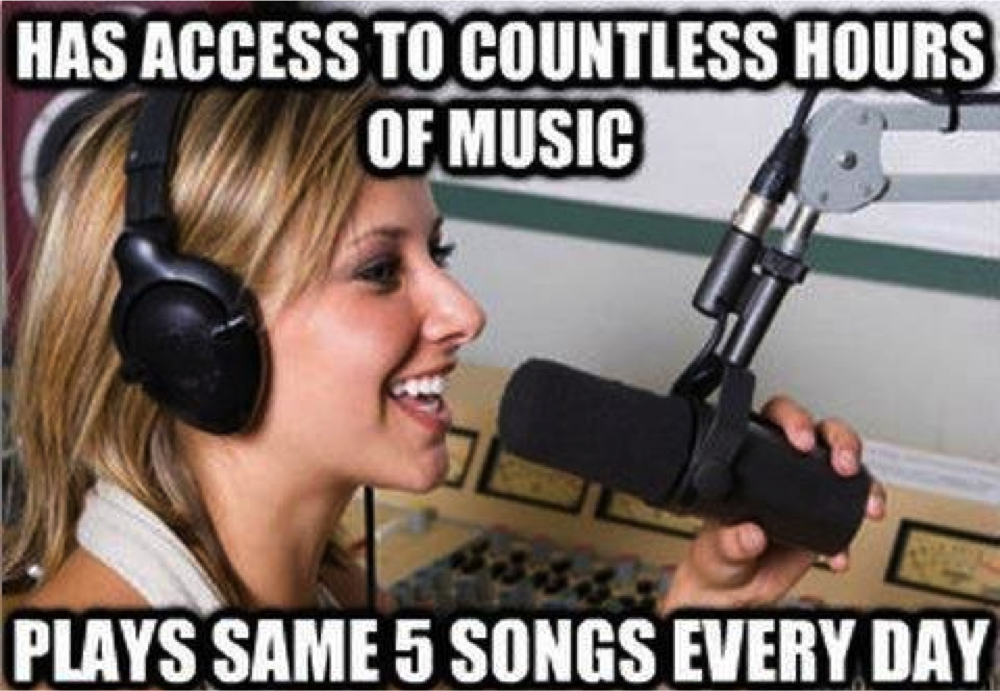 1. You become part of a regular rotation

When you are added to a playlist, your song will get regular airplay. As you become part of a regular rotation, your exposure will grow and you'll get more noticed. Just like getting in the rotation on terrestrial radio, you need to get into the rotation in streaming services.

What's cool about getting into playlists in streaming services and digital platforms is that users have the ability to interact with every song they hear and add them to their own playlists. As many people have playlist followers, users have the ability to drag and drop songs from one playlist to add to their own. It's proven that most people choose the songs to add to their own playlists from hearing them in other playlists, typically, the most popular listened to playlists on a platform, but often times from friends.

The snowball effect means that once you start getting added to playlists, your exposure can grow exponentially as more people hear your song and continue to add you to their regular rotations.

3. A rise in popularity and exposure

As the snowball effect takes place, you'll notice a huge rise in popularity, song plays, followers, and overall exposure! This is an invaluable gift because when you release new music, you'll have a larger audience to release it to with a higher potential for even more growth and exposure.

You need to eat! The exposure is necessary, but when you get more song plays in streaming services, you get more revenue from royalties! Unlike getting more radio airplay, which typically only pays performance royalties to the songwriter, you get actual mechanical royalties for increased song plays in streaming services! The more playlists you get added to, the more song plays you get, hopefully giving you some income to eat and create more music!

Make sure you listen to Feature.fm's Playlists on Spotify, YouTube, and 8tracks to hear the best of our talented artists!