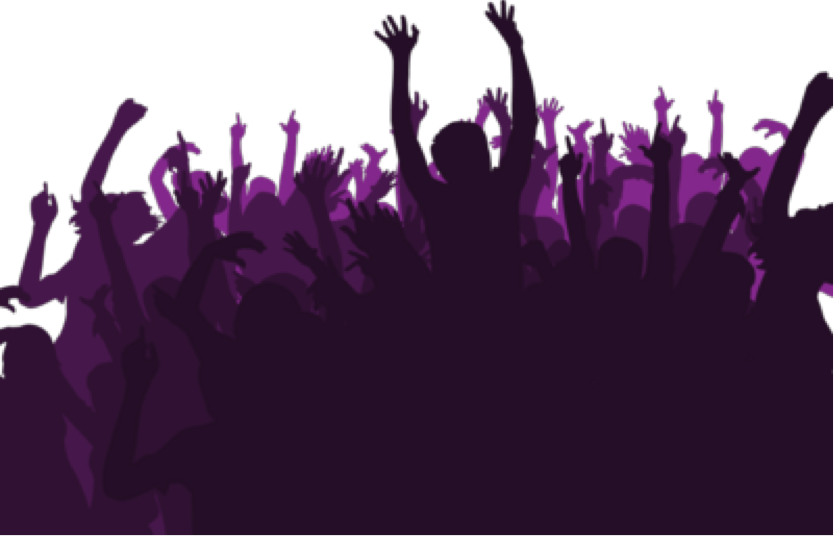 New Artist Model is an online music business school that gives indie musicians direct access to easy music business and marketing strategies they can use to progress their careers. Learn how to promote your music and get more fans, how to make more money from your art, and how to create a plan that will help you achieve your dreams.

Let’s start with a simple question - What is crowdfunding? I know - that seems rudimentary, but a lot of people see crowdfunding as just a way to make money. And I don’t blame them. Let’s be honest, who doesn’t want to raise a million dollars to put towards their next album? But here’s the problem. That dream really overshadows the true purpose and potential of crowdfunding.

So what is this secret potential? Crowdfunding is actually one of the best ways to develop and monetize superfan relationships. “Superfan” is another buzzword in the music industry, but basically it’s a term used to describe fans that would do anything to support you.

I know, “superfan development” doesn’t sound nearly as cool as a million dollars, but look at it like this. If you approach your crowdfunding as a one-time campaign to raise as much money as you can, after you spend that money on the album there will be nothing left. You’ll just have a bunch of fans who feel like they’ve been used. But, if you treat it as a fan development tool and work with your fans to raise the money, you’ll be financially success and have a bunch of fans who are even more excited about your new music!

How to think about your crowdfunding campaign

Let’s take a closer look at the difference between the two crowdfunding campaigns:

A one-time crowdfunding campaign is kind of like a one-sided relationship. I’m sure you’ve seen these kinds of campaigns before. People will post daily updates on social media asking for more money and more donations. It’s totally deadline driven. Sure, they will have perks and rewards for fans who donate, but they won’t put much time into coming up with things their fans really want. It’s really about taking, taking, and taking.

A crowdfunding campaign with the long-term artist-fan relationship in mind is much more sustainable. These campaigns have really thoughtful reward tiers that offer exclusivity, insider info, and access, the promotion is community and relationship driven, and the money isn’t in the foreground. In fact, companies like Pledge Music don’t even show the campaign goal.

Think about it like this. You have fans that want to support you and give you more than just the $9.99 for an album download on iTunes. But you need to give them the opportunity to do so, and you need to give them incredible, high-end content and experiences in exchange for supporting you and your campaign! We’re talking signed copies, meet and greets, VIP access, early access, behind the scenes information, exclusive shirt and album cover design, and even personalized content.

In the end, you’re letting your fans into your world and making them a part of the album, and when people become part of something they are more likely to share and talk about it. And that means more people will be exposed to your music!

Make your fans part of your journey

As you can see, done correctly, crowdfunding can help you fund your career, develop the relationship with your fans, and grow your fanbase. If you use crowdfunding as a chance to make your fans part of your career instead of just a tool to raise money, you’ll end up with a sustainable fanbase that will stick with you to the end.

Of course, crowdfunding is only one very small aspect of your career as an artist. If you want to learn even more strategies to turn music into a career, you can download my most popular ebook, Hack the Music Business, for free [here](http://newartistmodel.com/hackmusic "target="_blank).