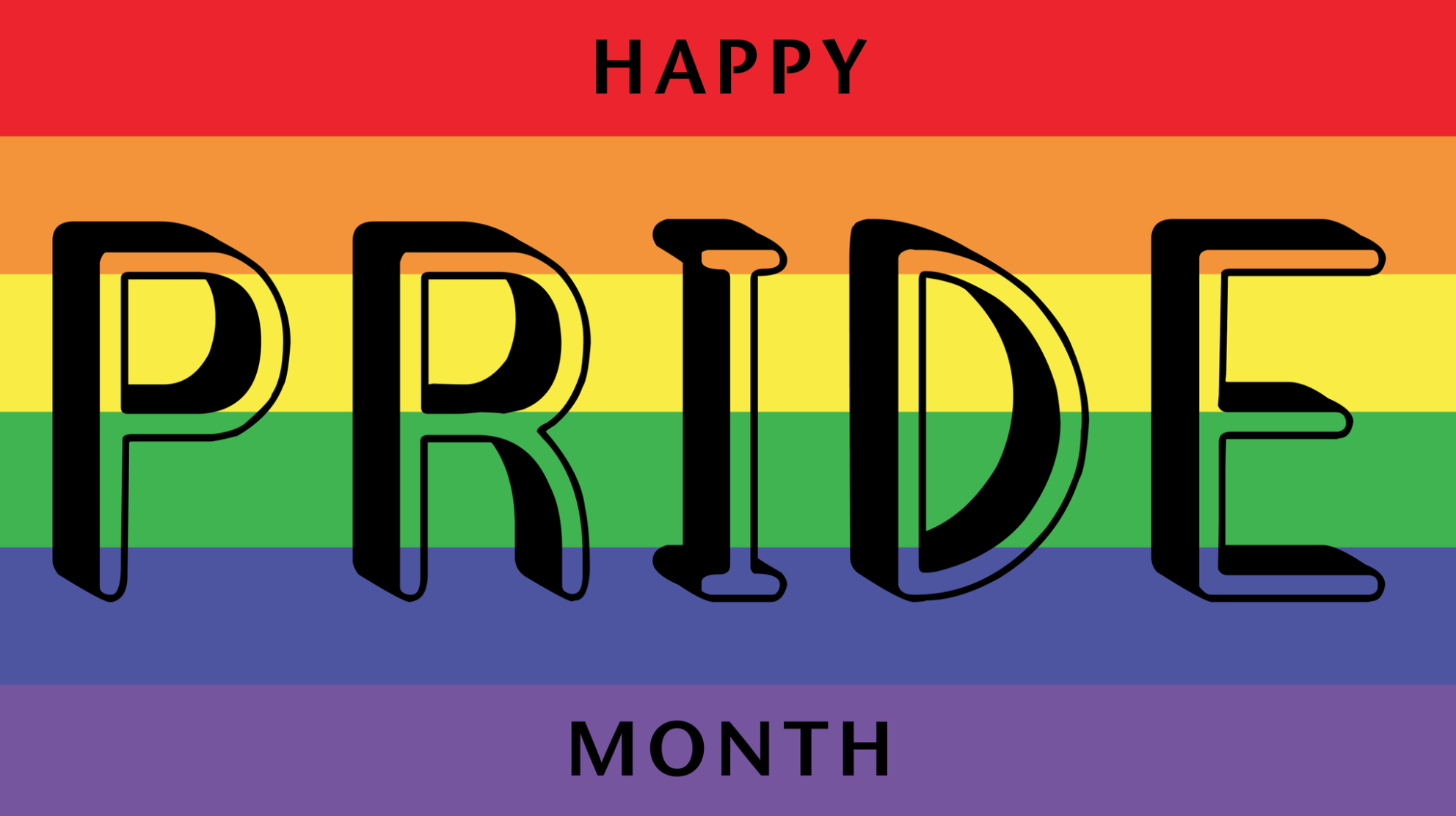 June is Pride Month, and what better way to celebrate that than through music? 2018 has already brought many new songs representing the LGBTQ+ community, from Hayley Kiyoko’s album, Expectations, to Janelle Monáe’s song, “Make Me Feel”. Every Monday for the rest of June, we’d like to highlight artists and music relating to LGBTQ+ community. Today, we’ll be talking about Troye Sivan’s upcoming release.

Late Sunday night, Troye Sivan announced he has a collaboration with Ariana Grande coming out this Wednesday. The track, named “Dance to This”, will be the next song Sivan puts out from his upcoming album, Bloom, which is set to release August 31st. Grande also has an album, Sweetener, coming out this summer, so this single will likely garner good press for both of them.

Troye Sivan is a 23-year-old singer/songwriter from Australia. He originally gained popularity when he began posting singing videos on YouTube in 2007, and by 2013 he was signed to EMI Australia. Sivan also came out publicly in a YouTube video in 2013, putting him on the track to later become one of today’s most popular openly-queer musicians. Since coming out, Sivan has not shied away from including queer themes in his music. His song, “Heaven” featuring Betty Who, discusses the internal conflict queer youth feel with being true to themselves and having a relationship with God. His music videos also frequently show LGBTQ relationships.

Ariana Grande does not identify as queer herself, however many people in the LGBTQ community do refer to her as a queer icon. Like many non-queer queer icons, Grande has always been very vocal about her support of the LGBTQ community and recognizes that they are a very large part of her fan base.

Little is known about the lyrics or sound of “Dance to This”, but with the star power both Sivan and Grande possess, we’re sure it will be a summer hit. 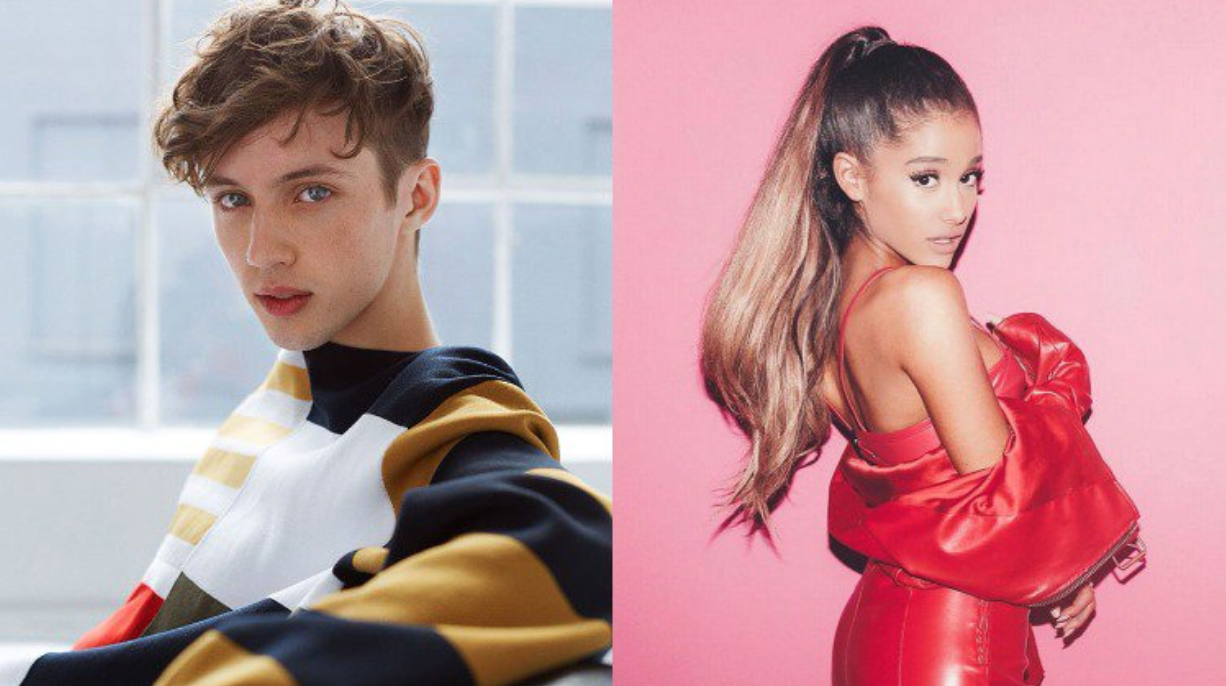